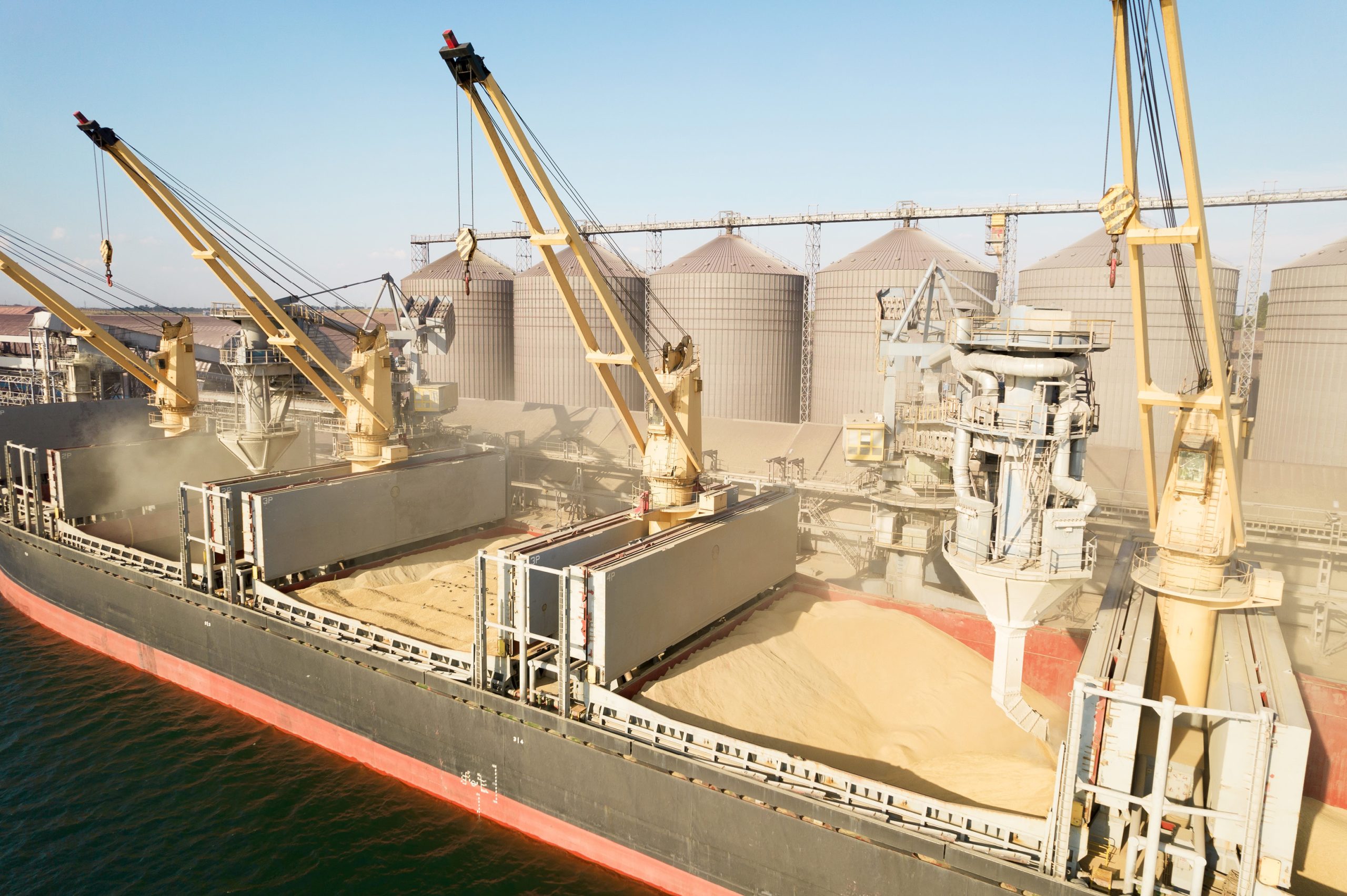 The freighter is the first vessel the UN’s World Food Program has chartered specifically to unblock food consignment stuck in Ukraine after the Russian invasion. The vessel departed for Djibouti, where the shipment will be transported to Ethiopia.

Unblocking food aid from war-torn Ukraine could mark the beginning of a major fight against the worsening food crisis.

In July, Ukraine and Russia reached an agreement with Turkey and the United Nations to resume grain deliveries, whose supply disruption has worsened global hunger. The UN has warned that millions of people, particularly in East African countries like Kenya, Ethiopia, Sudan, South Sudan, and Somalia, are experiencing severe food shortages.

While several vessels have left Ukraine since the deal was signed, they have only been transporting corn meant for animal feed or biofuel and not wheat or other cereals for human consumption. Seventeen ships have departed from the Ukrainian port carrying some 475,000 tons of agricultural products since the beginning of August. However, most shipments were mainly for commercial and not humanitarian purposes.

Lebanese buyers rejected the first freighter carrying grain that departed from Ukraine under this deal. Citing anonymous shipping sources, Reuters said the ship was sailing towards Syria on Sunday, August. Syria may have played a role in Lebanese buyers rejecting the cereal because Ukraine previously accused it of importing stolen grain. Ukrainian authorities now say they do not have information about the first grain ship that left the country under the deal.