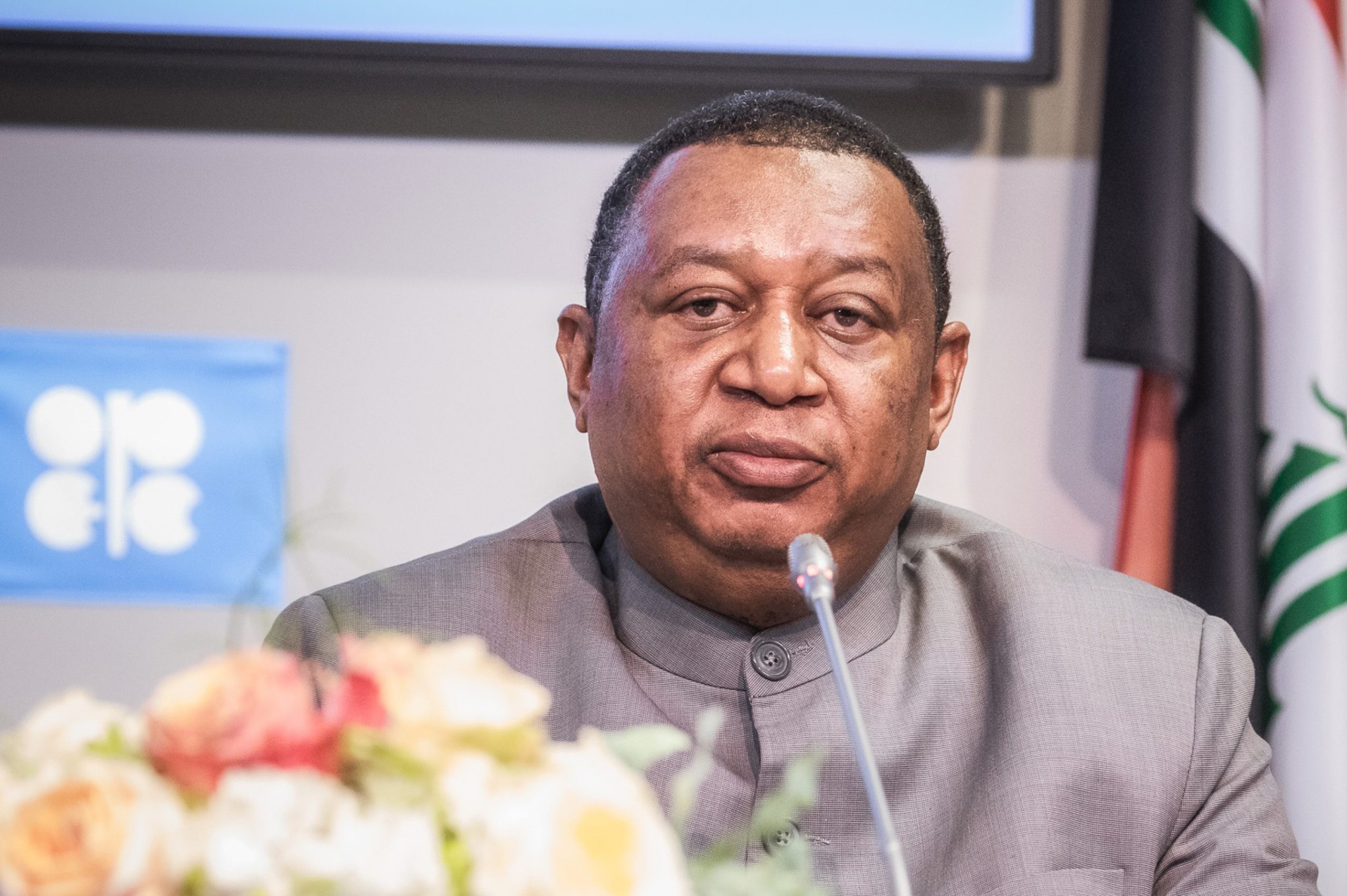 Mohammad Sanusi Barkindo, OPEC’s Secretary-General passed away on Tuesday, July 6, in Nigeria at the age of 63, the chief executive of Nigerian National Petroleum Corp (NNPC) announced on Wednesday.

Barkindo was in the final days of his six-year tenure as the chief of the Organization of the Petroleum Exporting Countries, where he led the organization to create the OPEC+ alliance. Reports say he had returned to his native town Abuja to prepare for life after OPEC.

NNPC CEO Mele Kyari has described Barkindo’s death as a great loss to his family, the NNPC, Nigeria, the OPEC, and the entire global energy community.

OPEC Secretariat in Vienna also paid tribute to its leader, describing him as a much-loved leader.

“OPEC extends its deepest condolences to his family, friends, colleagues, loved ones, and his home country Nigeria. It is a day in which words are not enough, but it is also important to express our deep gratitude for the over 40 years of selfless service that HE Barkindo gave to OPEC. His dedication and leadership will inspire OPEC for many years and decades to come,” OPEC said in a statement.

Barkindo will be replaced by Kuwait’s Haitham Al-Ghais, already due to take over the position beginning in August.

The late Barkindo served as acting secretary-general for the Vienna-based organization in 2006 before being appointed a decade later. He led OPEC through a challenging period for the oil markets.

He oversaw a series of production cuts to keep the global oil markets balanced and led the organization through the Covid-19 pandemic. Months after his appointment, Barkindo oversaw the creation of the OPEC+ alliance, which steered the organization towards cooperation with non-member oil producers. Before joining OPEC, Barkindo served in various capacities at the NNPC and Duke Oil and represented his country on OPEC’s Economic Commission Board. He also served his country in energy and foreign ministries.