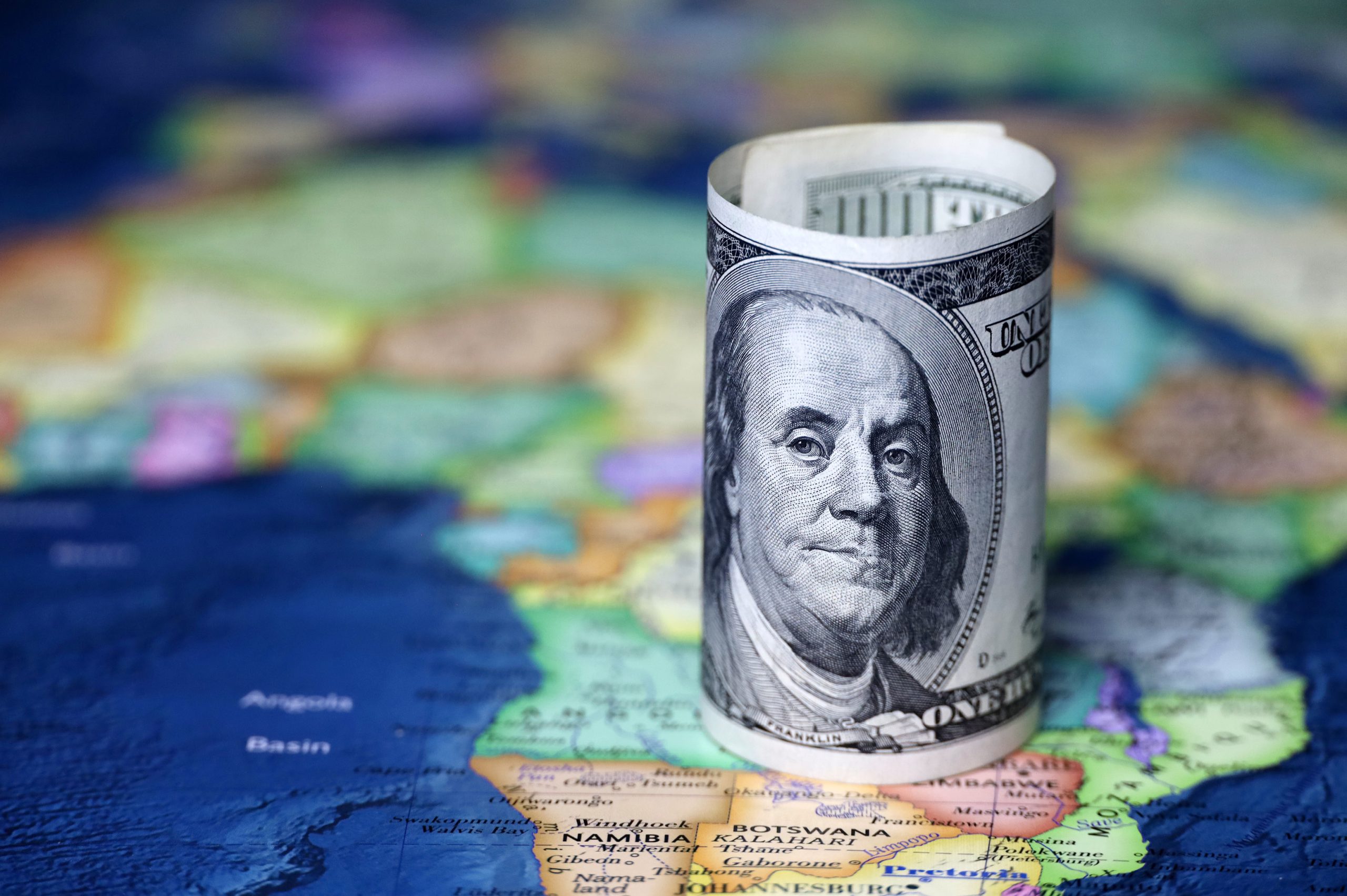 According to Ms. Akin-Olugbade, 39% of the investment of $4.5 billion has been allocated for transport infrastructure, while 19% or $2.1 billion will be invested in energy infrastructure, adding that $0.65 billion (5.6%) had been set aside to support water and sanitation.

The director-general who listed the countries benefiting from some of AfDB’s infrastructure projects said the $11.5 billion investment excluded projects in Nigeria, with the benefitting countries being Guinea Bissau, Burkina Faso, Sierra Leone, Senegal, and the People’s Republic of Congo, among others.

The AfDB is supporting the Freetown WASH and Aquatic Environmental Revamping Project in Sierra Leone to increase access to safe water supply by 15% and improve sanitation by 7%.

She said the regional Bank had financed the transportation infrastructure between Lome and Cotonou, thereby reducing the time it takes for goods to move from Burkina Faso to the port of Lome.

Ms. Akin-Olugbade noted that good connectivity was necessary if the dream of the AfCFTA was to materialize.