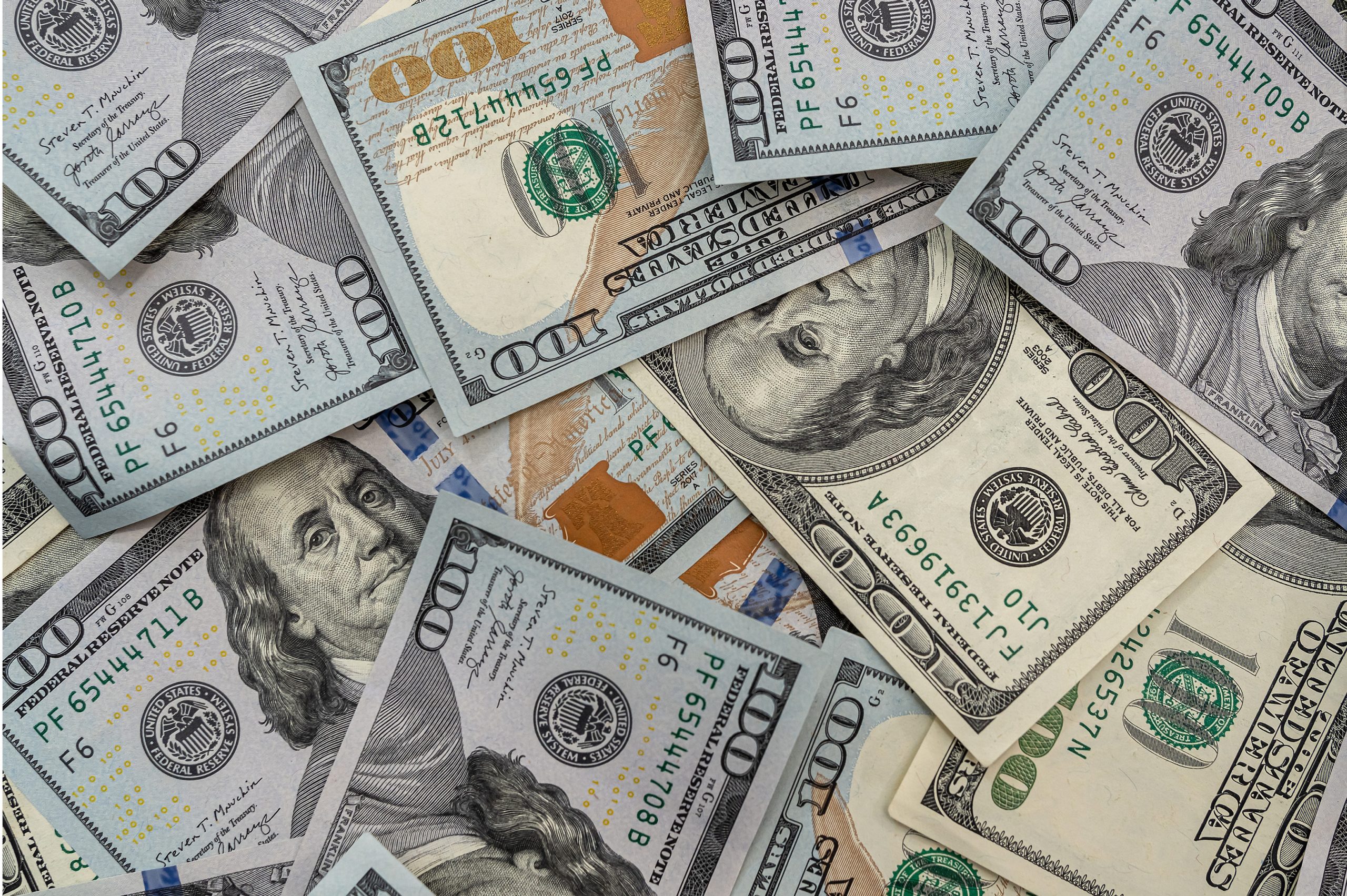 Long-standing underinvestment in Africa’s infrastructure has been one of the major challenges the continent faces in realizing its energy security and climate goals.

Despite the increasing efforts to reduce energy poverty in Africa, the infrastructure deficit hinders the efforts to increase energy generation and distribution across the continent. Fortunately, the continent has untapped potential. The continent is rich in high-value resources such as gas and renewable energy that can be central to addressing the continent’s energy security, bolstering industrial growth, and powering economic growth.

Although the IEA’s Sustainable Africa Scenario (SAS) model projected the investment in electricity grids to be more than triple within the 2026-2030 timeframe, achieving an average of $40 billion investment annually with distribution network taking at least two-thirds of the total investment seems challenging since the present financing mechanisms are way lower to support large-scale investment in energy generation, transmission, and distribution infrastructural projects.

With the growing interest in Africa’s energy supply following Russia’s invasion of Ukraine, Africa can leverage the new attention to help develop energy and other critical infrastructure to meet the demands of the rapidly growing population.

In May 2022, the German Chancellor, Olaf Scholz, visited Senegal, where a significant gas reserve was discovered along the country’s border with Mauritania. Italy also signed a gas deal with Angola and the Republic of Congo, while the Polish president signed an MoU to export energy supplies from Nigeria to Poland. As the call to increase investments in Africa intensifies, the African Union (AU) chairman also hosted leaders from  Europe to discuss the continent’s need for infrastructure.