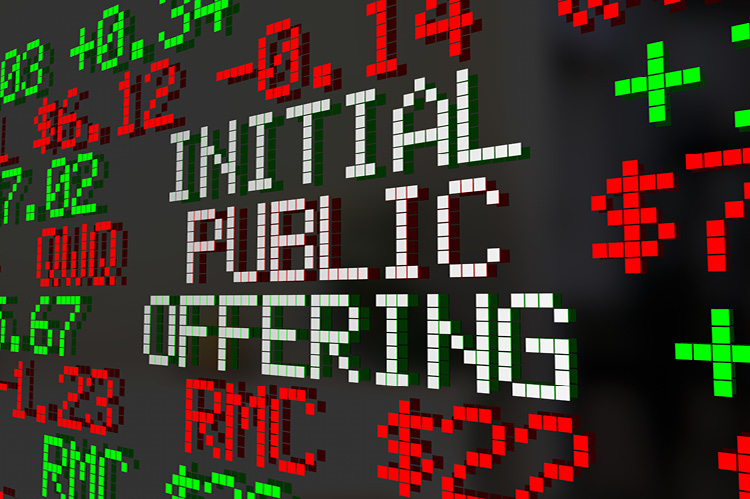 Going by the company’s website, the institution has invested over $9.5 billion in the exploration, logistics, and power industries across 35 countries in the continent since its inception.

Some AFC projects include port facilities in Mauritania, Gabon, and Ghana, a 60-megawatt wind farm project in Djibouti, and a 44-megawatt hydropower plant in Ivory Coast. The company has its headquarters in Lagos, Nigeria.

According to the Chief Executive Officer of AFC, Samaila Zubairu, the company is focused on combining the assets in industrial parks, ports, and renewables over the next three years for presentation to investors via the initial public offerings.

However, the company has not established the deal’s value since some projects are underway.

Samaila disclosed that his institution had developed a platform strategy that allows them to pull assets with a similar scale together and raise capital on their balance sheet in an effort to get additional funds.

AFC estimated Africa’s infrastructure deficit at an extra $170 billion annually, warning that it may go higher following the supply chain disruptions over the crisis in Ukraine.

According to Samaila, since Russia invaded Ukraine, the prices of commodities have skyrocketed, including fertilizer, grains, and oil. Loan charges have also significantly increased over the Ukraine crisis, making it even harder for countries to borrow funds to fund infrastructure projects.

Last month, Nigeria raised $1.25 billion in a seven-year debt at a rate of 8.375%, while six months earlier, the rate was 6.125%. Africa Finance Corp plans to construct ten ports and ten industrial parks across the continent. Samaila disclosed that the 20 projects would be among the assets listed in stock exchanges to help raise diverse capital.