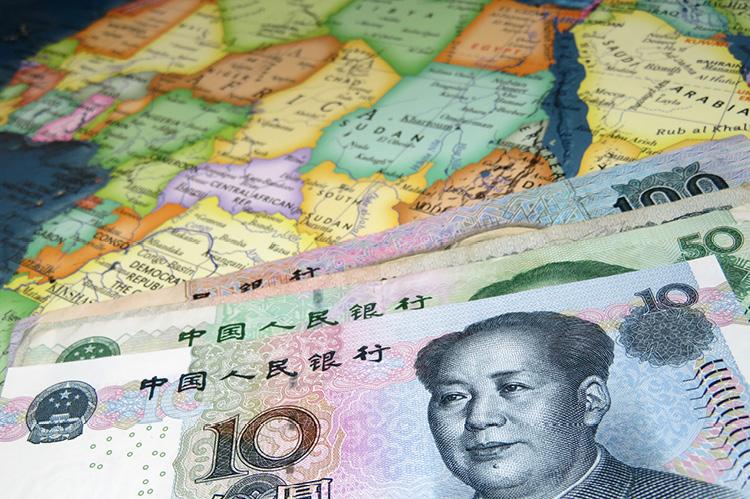 With Africa raking in only 2% of the worldwide energy investment, the underdeveloped continent looks to boost its installed capacity with the input from Chinese investors, among others, to achieve its sustainable development goals.

According to Daniel Schroth, Africa Development Bank’s Director of the Renewable Energy and Energy Efficiency Department, the AfDB looks to strengthen its collaboration with China in the renewable energy sector to increase the existing output.

“One has to recognize that China has seen a large expansion in the magnitude of renewable energy generation capacity in the last couple of years. It is a remarkable achievement and is something that Africa can learn from,” Schroth told the Chinese state agency Xinhua.

“We see that as the enormous opportunity for Africa to leapfrog some of the existing technologies for the continent’s development,” added Schroth.

The self-described pan-African bank seeks to make electricity accessible to at least 250 million Africa by 2030 through a desert-to-power electrification flagship program in the Sahel region.

According to AfDB, such regional projects is a step toward an African integrated system of “robust infrastructure” that would enable sharing of clean energy for accessible and affordable electricity and low-carbon solution.

However, political crisis and lack of domestic and international capital will burden the continent’s progress towards a green future or the net-zero goal for 2050.

Despite the challenges, some African countries have been leading green energy solutions such as solar, offshore and onshore wind, and green hydrogen energies.

Egypt, South Africa, and Kenya have developed their renewable energy assets, making the continent’s frontrunners for green hydrogen. The three countries, alongside Namibia, Morocco, and Mauritania, founded the Africa Green Hydrogen Alliance in May.

China considers an African-Chinese alliance a win-win situation for both parties. The Asian country will provide capital and know-how to generate different green energy solutions, while Africa will provide a market for renewable energy investment. According to the International Renewable Energy Agency, Africa’s average annual investment in renewable energy grew from less than $500 million in 2000-2009 to $5 billion in 2010-2020.