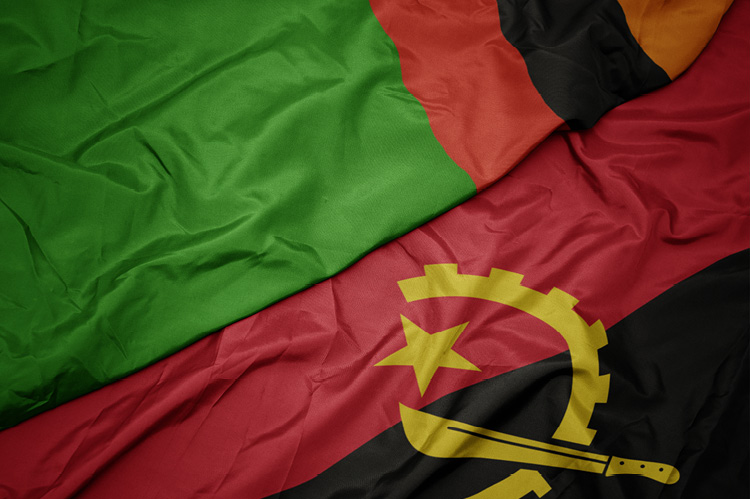 A pipeline project to export oil and its derivatives from Lobito refineries in Angola to Lusaka, Zambia, is in the feasibility study phase. The project, known as Angola/Zambia Oil Pipeline (AZOP), will improve the oil infrastructure between the two countries.

Speaking to the press on Thursday, July 7, in Luanda, after meeting with Angola’s Minister of Mineral Resources, Oil, and Gas, the Zambian Energy Minister, Peter Chibwe Kapala, reiterated his country’s commitment to the feasibility study.

The AZOP project is in a period of environmental, technical, and economic assessment before the two countries can make a final investment decision.

The Zambian minister assured the journalists to seek to underline the “economic advantages” that Zambia could get if the project materializes.

According to the minister, Zambia could benefit from the project by reducing the country’s high cost of oil derivatives. At the same time, Angola would obtain revenue by exporting the oil derivatives, considering the difficulties of using road transport and other flow forms.

“We are here to strengthen our partnership with a view to materializing this project, which involves concluding the preliminary phase and concluding the feasibility studies. It is our understanding that Zambia will be able to see the issue of high prices resolved and that Angola will also have advantages with greater scope to our market,” said Kapala.

According to Angola’s Minister of Mineral Resources, Oil, and Gas, Diamantino Pedro Azevedo, the projected investment of around $5 billion may not be the real cost of constructing the pipeline that will link Lobito to Zambia.

The minister was responding to questions from journalists at the end of the meeting held between his department and the delegation led by Zambia’s Minister of Energy, Peter Kapala. The Zambian delegation had been visiting Angola since Wednesday, July 6, strengthening bilateral corporations in the Oil and Gas sector.

Azevedo stressed that a final decision had not been made until the studies were in-depth to understand the economic and environmental aspects better. However, the minister said they were “facing only one probability of building this pipeline.” The minister noted that transportation of oil products via a pipeline was cheaper than road transport and other forms of transport. It would make sense to refer to AZOP as a project that could benefit several countries in the region.