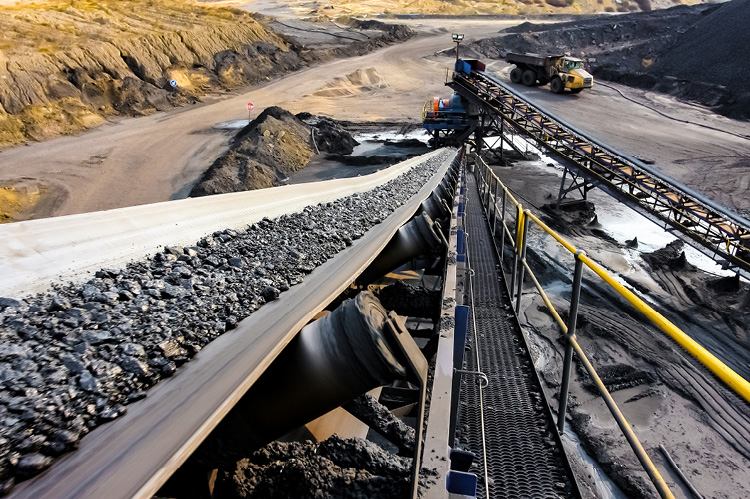 South African mining companies have decried the deteriorating rail infrastructure in the country, leading them to revenue loss worth billions of dollars.

The companies have now resorted to using trucks to transport coal to ports to satisfy the rising demand in Europe following the Ukraine crisis.

The state logistic institution, Transnet, has been faced with poor maintenance, copper cable vandalism, and a lack of spare parts for trains, disrupting their rail services. The poor services of the logistics company have directly contributed to a significant drop in iron ore and coal services.

According to an industry source, most mining firms have turned to use trucks to transport their coal to ports amid coal prices hitting a record high. Last month, the state logistics firm had declared a force majeure on contracts with producers.

Mining company Menar, which has already started trucking their coal, disclosed that the cost of transporting coal using trucks is four times higher compared to rail. But the current high market price of coal is helping companies to absorb the costs.

Clifford Hallatt, Canyon Coal CEO, said that the industry is on a tight fix, and they are resorting to drastic measures to save the situation.

It takes about 80 trucks, each carrying 34 tons of coal, to transport an equivalent of one Transnet train capacity from Khanye Colliery, 55 miles away from the capital.

The use of trucks is unfavourable to the environment due to carbon emissions. Besides, trucking is financially strenuous and contributes to the clogging of roads.

The demand for coal has skyrocketed since the crisis in Ukraine started, and the European Union banned Russian coal. Early last year, Australian thermal coal futures were going for $80 per ton but reached $440 a week after war broke out in Ukraine.

Currently, a ton costs $326. An industry source noted that coal miners in the country are trucking about 6 million tons of coal annually.