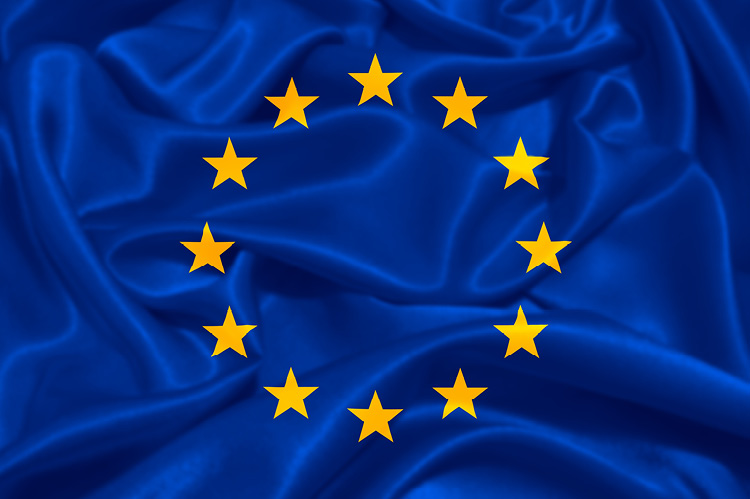 European countries imported 40% more coal from South Africa’s main export hub in the first five months of 2022 than in the whole of 2021, to reduce their dependence on Russian coal.

According to the latest figures released on Wednesday, June 15, the Richards Bay Coal Terminal (RBCT) in KwaZulu-Natal Province exported 3,240,752 tons of coal to European countries by the end of May this year, up from 2,321,190 tons in 2021.

RBCT exported 22,057,587 tons of coal in the first five months of 2022, with European countries taking 15 per of RBCT’s total export by end-May, compared to last year’s 4 per cent.

European Union plans to ban Russian coal imports starting the second week of August as part of the bloc’s wide-ranging sanctions on Russia for its invasion of Ukraine.

Although RBCT does not give a detailed breakdown of its export destination, Italy, the Netherlands, France, Denmark, Spain, Poland, Ukraine, and Germany have imported coal from the South African hub this year. Some of these countries began receiving coal from RBCT after Russia invaded Ukraine back on February 24, 2022.

Although the Netherlands did not import coal from RBCT in January or February, it received 1.27 million tons of coal from the coastal terminal in the next three months, with volumes increasing each month. It was the fourth top importer of RBCT coal, accounting for 5.76% of the total volume.

Japan, which also plans to ban Russian coal import, has imported 388,249 tons of coal from RBCT since January, almost double what it received last year. China’s RBCT’s largest importer in 2021, with 6.09 million tons, is yet to import any coal from the terminal this year, meaning China has increased its importation of Russian coal.

Although RBCT has increased coal export to Europe, the surge comes on a backdrop of the terminal’s poor performance, underscoring South Africa’s missed opportunity as fossil fuel prices shot up. Copper cable theft, lack of locomotive, and poor maintenance have slowed down South Africa’s state-owned freight services transporting coal to RBCT and other ports. Instead, some miners are using tracks to transport their coal.