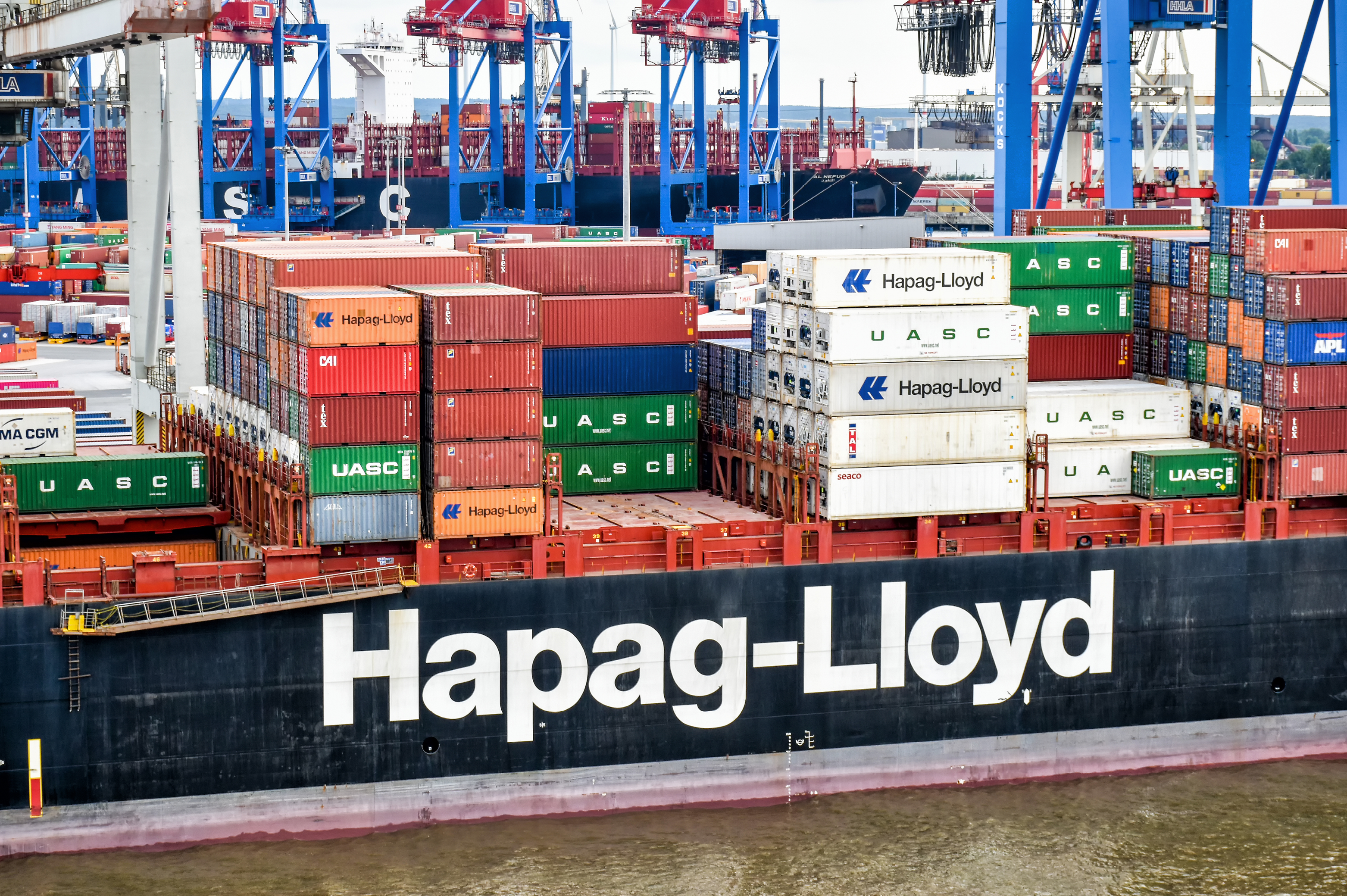 Hapag-Lloyd has acquired a minority stake (49% of the shares) in one of Italy’s leading terminal and transport operators after signing a deal in September 2022 and transaction approval by the relevant Antitrust Authorities, further expanding the terminal’s portfolio.

According to a release from Hapag, the Spinelli family will hold the majority stake (51% of the shares) in the corporate group. However, the financial details of the transaction are undisclosed by both parties.

Hapag-Lloyd has been expanding its activities and involvement in the terminal sector and recently signed an agreement to acquire a stake in the Chile-based SM SAAM terminal business.

Besides the recently closed deal, Hapag-Lloyd has stakes in other terminals, including Terminal TC3 in Tangier, JadeWeserPort in Wilhelmshaven, and Terminal 2 in Damietta still under construction in Egypt. Hapag-Lloyd is one of the leading liner shipping companies globally, with a total transport capacity of 1.8 million TEU made possible by the company’s fleet of 252 modern container ships. The company has more than 400 offices in 137 countries, an estimated 14,500 employees, and a container capacity of 3.0 million TEU.