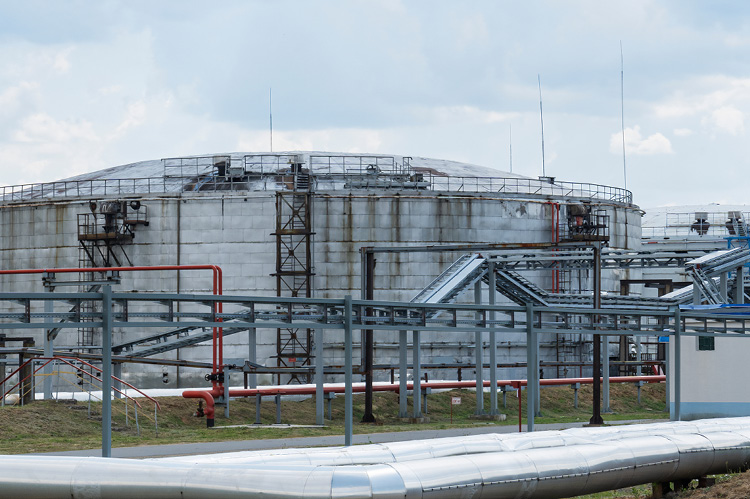 Inadequate petroleum products storage and distribution may exacerbate the present energy crisis infrastructure in Africa amid the growing population and domestic energy demands.

According to the experts from African Refiners and Distributors Association (ARDA), port congestion, limited storage depots, and unreliable pipeline across the region are some reasons to worry about, raising fear of a possible product shortage that may push prices through the roof.

Anibor Kragha, ARDA Executive Secretary, noted that Africa’s demand and import of fossil fuel products would grow in the next two decades, coinciding with the urban population growth, resulting in increased pollution.

Kragha also stressed the need for African countries to prioritize storage and distribution infrastructure, disclosing that continent’s current capacity and pipeline routes were alarmingly inadequate, pointing out the need for Africa to invest in both regional and pan-African pipelines.

He also suggested deepwater ports to reduce congestion and shipping costs. Kragha was concerned that port infrastructure imitation was increasing congestion. He noted that up to $15 per metric tonne could be saved on the imported product if fuel cost was set at 14 meters.

Is LPG the Solution to Africa’s Transition to Renewables?

On her part, Elitsa Georgieva, CITAC Executive Director, noted Africa’s inability to meet half of its LPG, fuel oil, kerosene, gasoline jet A1 fuel, and gasoline demand in the wake of a growing population was of great concern. Although technologies like electricity and biofuel were not fully developed to full scale, LPG was the only viable solution in the transition to clean and renewable energy solutions.

However, she cautioned Africa against making a technological jump in replacing transport and cooking fuel with renewable sources now. Instead, the continent should adopt proven, cost-effective technologies.

According to Georgieva, Africa has no single solution to the climate change problem, adding that each of the African countries would use a different approach toward net-zero.