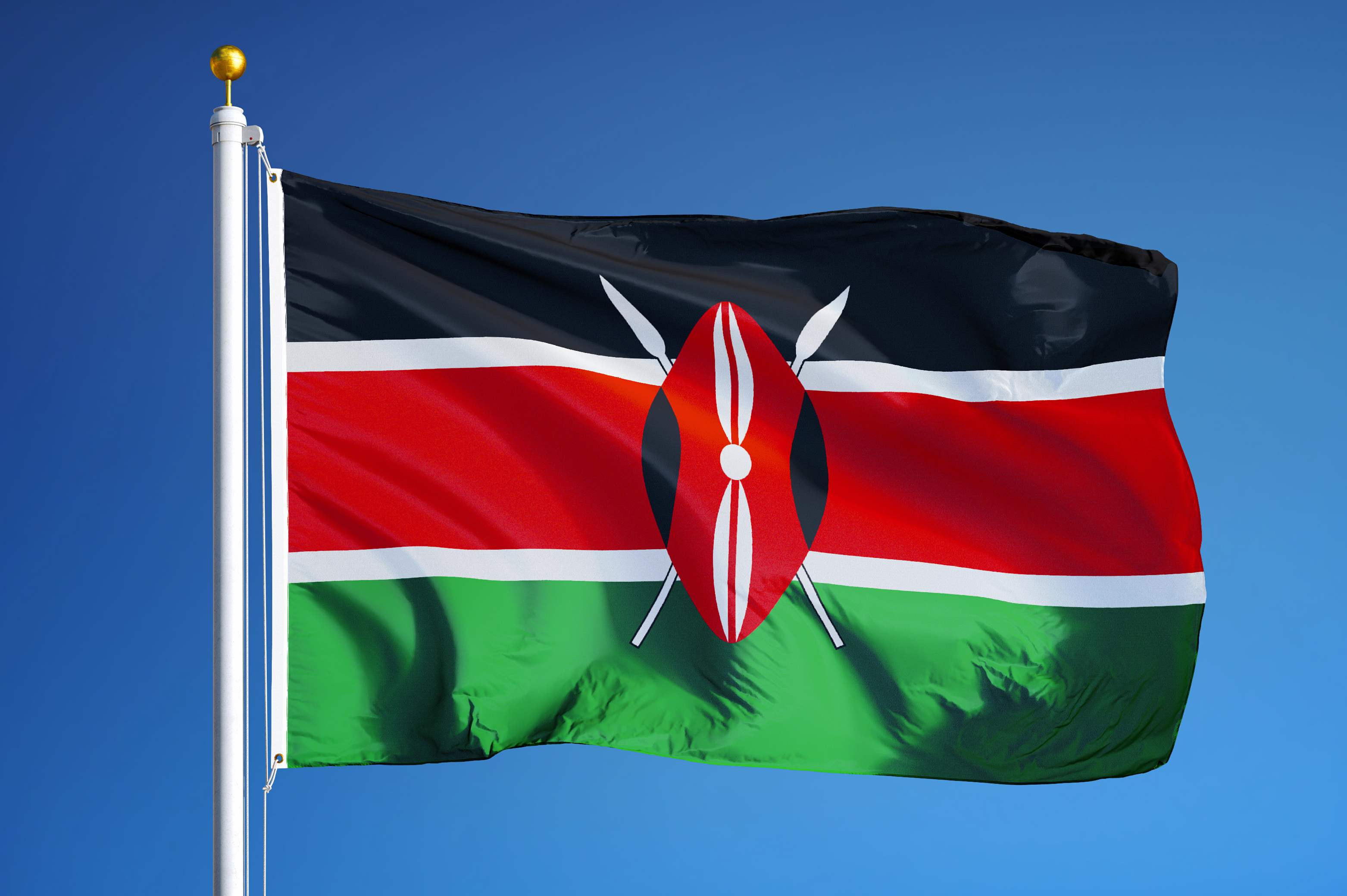 President Ruto announced the details of the Kenya-Tanzania gas pipeline shortly after holding talks with Tanzania’s president Samia Suluhu on October 10, 2022, a few weeks after Ruto took office. Ruto said the gas imports through the pipeline would help reduce energy costs for domestic and industrial use.

The anticipated pipeline project is part of a long-term plan to develop infrastructure between the two East African neighbors. Meanwhile, it’s not yet clear when the pipeline construction will begin.