Kenya, UK to Fast-track the Implementation of a $4.1 Billion Climate-friendly Infrastructure Projects 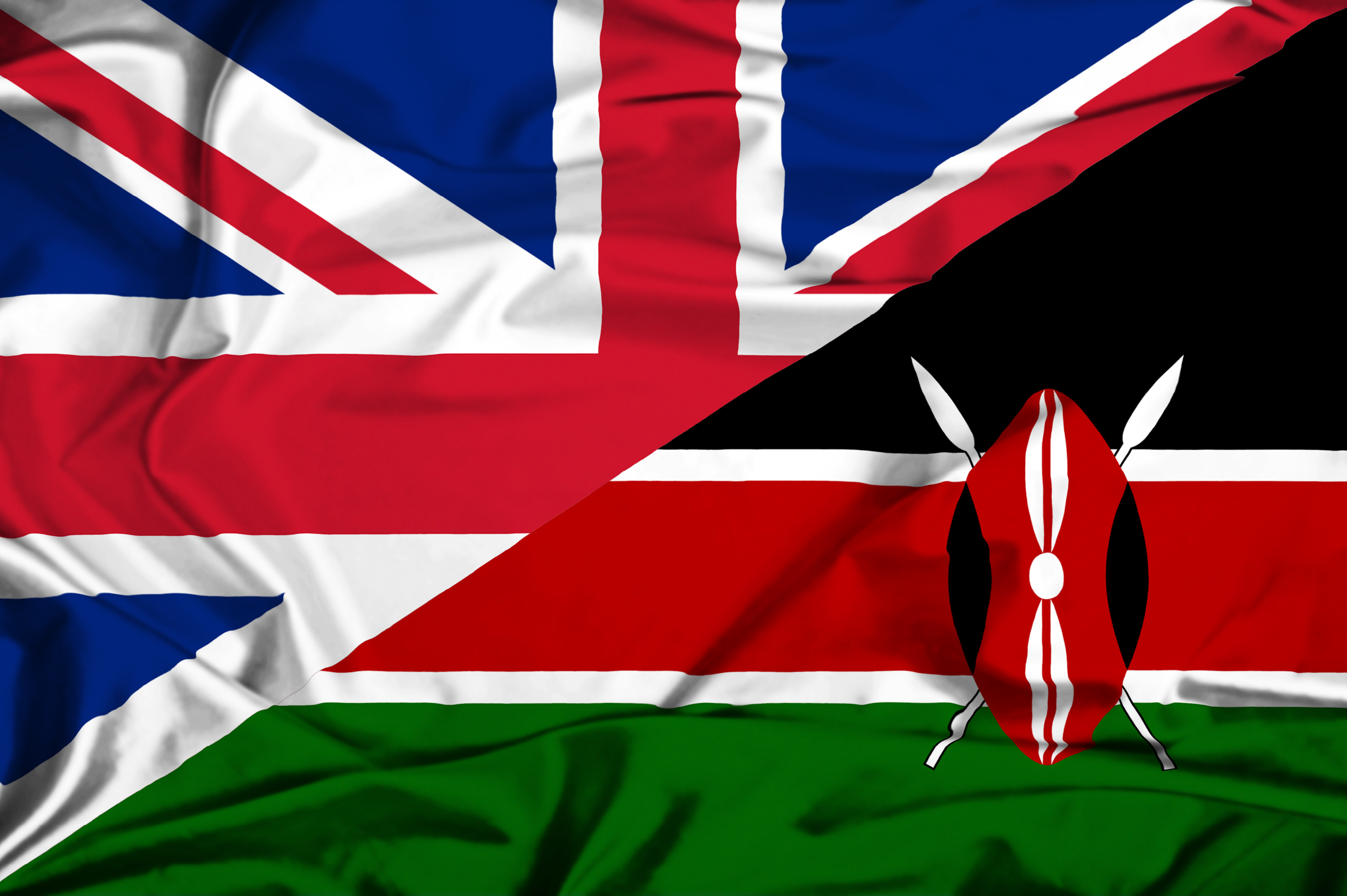 Kenya and the United Kingdom agreed on November 7 to speed up the implementation of six climate-friendly projects worth 500 billion shillings ($4.1 billion) following a meeting between the UK Prime Minister Rishi Sunak and the Kenyan Presiden Dr. Willian Ruto on Monday, November 7 at COP 27 summit held in Sharm el-Sheikh, Egypt.

According to a statement released by the UK government, a total of 425 billion shillings will be used to build a mega-dam that will generate 1 gigawatt of power and provide enough water to support 400,000 hectares under irrigation agriculture.

Apart from funding the construction of Grand High Falls Dam, which is reportedly the second-largest infrastructural project to be undertaken in Kenya after the famous Standard gauge Railways (SGR), the agreement includes an additional 2.5 billion shillings will be used to develop a 35-megawatt geothermal power plant.

Some 5 billion shillings will fund the construction and development of a smart railway city in the Kenyan Capital, Nairobi.

In partnership with the Pension fund manager CPF Financial Services, the UK will commit 2 billion shillings to start a new guarantee company tasked with mobilizing 12 billion shillings new climate finance over the next three years for Kenyan infrastructure.

The mega-dam project, which will be implemented through a private-public partnership, will be the most expensive dam ever built in Kenya when complete, with the UK saying time due to its complexity.