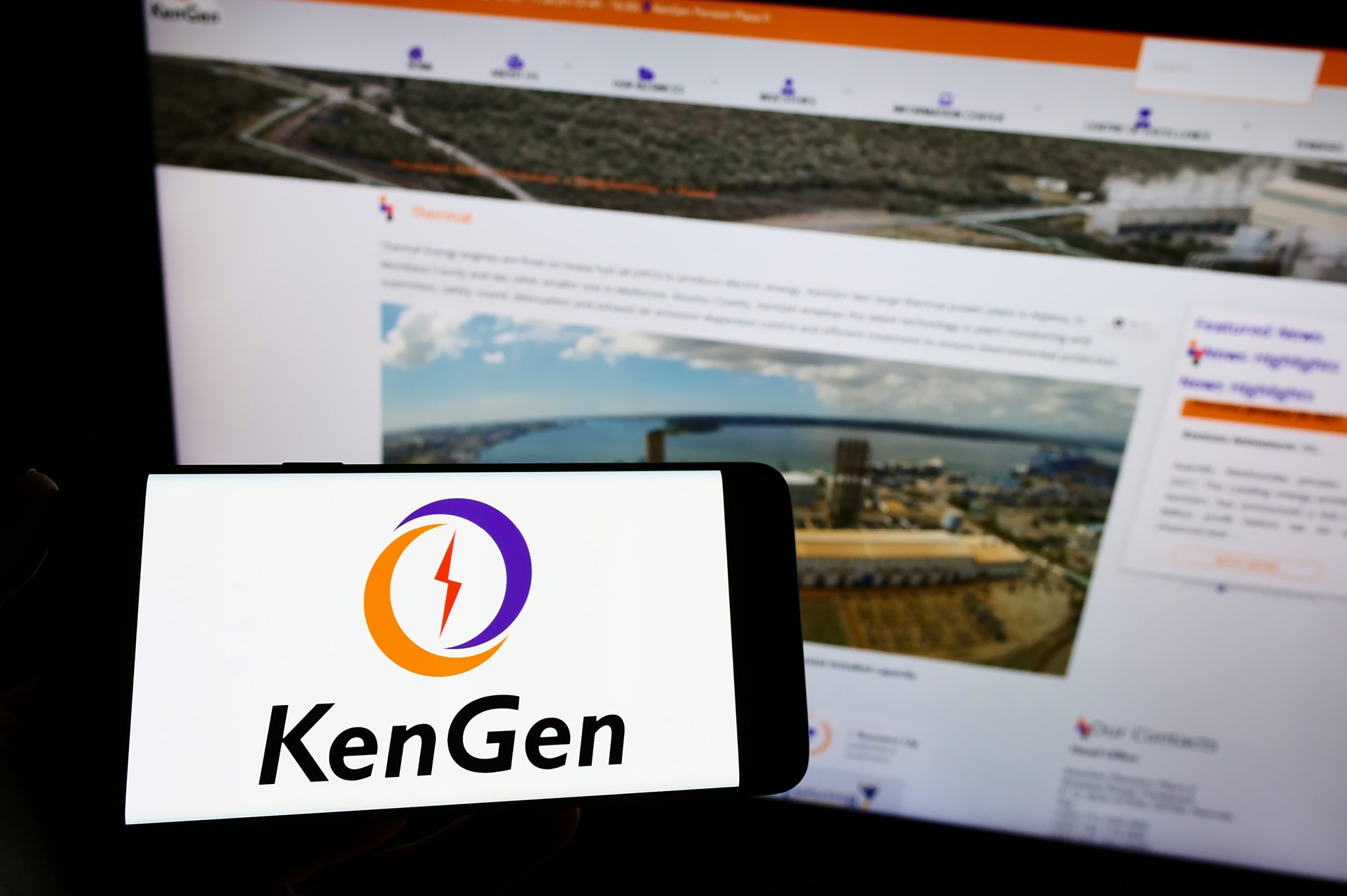 The agreement signed during the 8th annual Tokyo International Conference on African Development (Ticad-8) allows the Japanese corporation to partner with the signatory African nations in operation and maintenance (Q&M) services for geothermal power plants in developing African countries, including the Eastern Africa countries, through KenGen’s and Toshiba ESS’s network and expertise.

Kenya Electricity Generating Company (KenGen), with its 799Mwe operation, is the biggest geothermal energy producer in the African continent. Although geothermal plants are mainly found in Kenya, the country has already begun exporting its expertise to other developing East African countries such as Djibouti and Ethiopia.