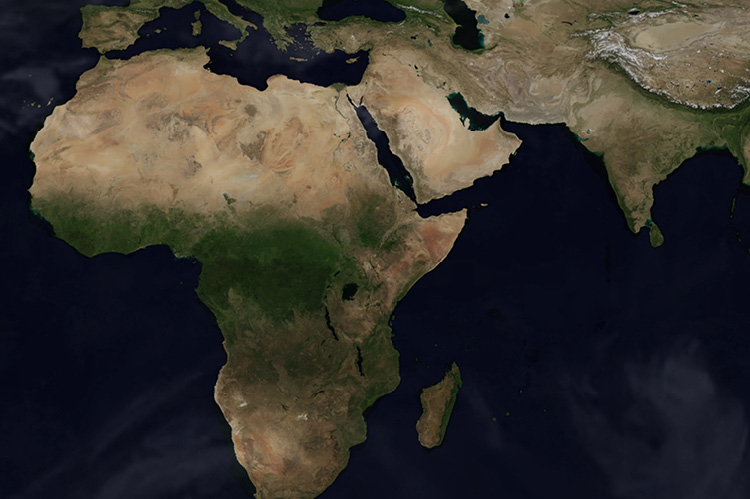 Over a decade since the AU signed 2050 Africa’s Integrated Maritime strategy (2050 AIM) to bolster the continent’s internal and regional partnerships as well as the well-being of the individual countries, the continent has recorded a notable growth rate. But have the core objectives of the 2050 AIM been achieved?

In a webinar hosted by the Government Communication and Information System (GCIS) in partnership with Mail & Guardian to discuss the progress made in the maritime sector over the past 10 years, the moderator, Ayanda Holo, GCIS Director of International Media Relations, highlighted South Africa’s potential in Maritime industry, including about 3 000km of coastline providing the country with a vast exclusive economic zone, with up to 90% of the county’s trade being seaborne.

Holo also introduced various speakers who would address the current state of the Maritime Industry: challenges and opportunities, funding and financial partners, encouraging youth and women participation in the sector, and labor issues.

“Despite a notable growth rate, accelerated by the intensification of trade relations with the Asian continent, in particular, Africa’s share represents about 3% of the world’s share of international freight transport, about 5% of world trade, less than 3% share of global seafaring community and less than 3% of the world’s container traffic,” Executive of Corporate Affairs for the South African Maritime Safety Authority (SAMSA), Vusi September said while giving an overview of the industry.

September emphasized the importance of maximizing the economic benefits of the maritime sector while preserving it for future generations, adding that the maritime industry should be developed to cater to Africa’s rapidly growing population, which is expected to more than double by 2050.

Underscoring funding as key to the development of the industry, September invited the Head of Automotive & Transport Equipment for the Industrial Development Corporation (IDC), Joy Balepile, who highlighted some of the opportunities African countries can exploit and grow Africas Blue Economy, particularly in South Africa.

With one of the core objectives of 2050 AIM being to promote African vessel ownership, some of the key opportunities highlighted by Balepile include:

According to Captain Thokozani Mthethwa, Deputy Harbour Master at the Port of Cape Town, whom holo said was a role model of young people taking leadership in the maritime sector, Transnet National Ports Authority (TNPA), Co-opetion is one of the ways the continent can reach the 2050 AIM objective of “Think Africa above all.”