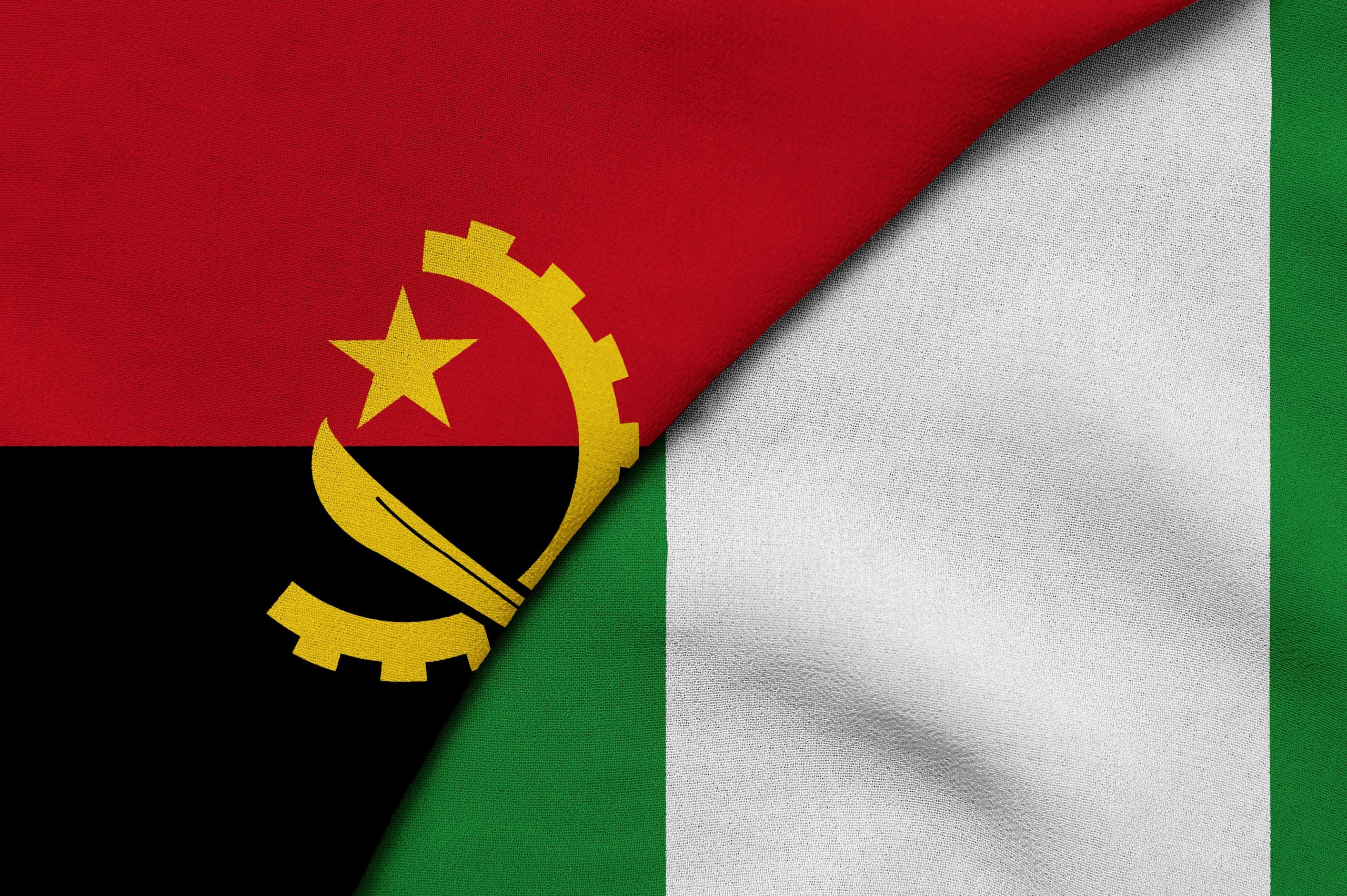 Nigeria loses its long-held spot as Africa’s largest oil export to Angola, becoming the second largest oil producer. However, insiders hint that the country could soon plummet further to the third largest after Libya.

According to oil analysts, Nigeria’s oil production struggle comes at the worst time when global oil prices are at their record high due to the ongoing war in Ukraine.

However, Nigerian authorities have attributed the steady decline in the country’s oil production to sabotage at production sites and a rise in crude oil theft that has been going on for months.

According to The Nigerian National Petroleum Corporation (NNPC), 200,000 barrels of crude oil were stolen daily by thieves from all levels of society, including religious entities. Emmanuel Afimia, an oil and gas expert, says Nigeria’s position as the largest oil producer in Africa has consequences.

The billion dollars in lost revenue is due to the loss of production, while the oil price per barrel remains at $96 months after Ukraine was invaded by the Russian forces in March, forcing the oil prices to skyrocket. Similarly, crude oil is trading above 2022 Nigeria’s benchmark budget by 36 percent.

In June, NNPC made $ 5.96 million from crude revenue, followed by a huge loss in July, which led to the establishment of a committee last Friday by President Muhammadu Buhari on the National Economy to discuss the oil theft issue.

Last week, Nigeria’s oil workers union threatened to strike since the immense crude oil theft is putting their livelihoods and safety at risk.

In the wake of heightened concerns about the skyrocketing theft cases, the Nigerian police said they beefed up security to oil assets, specifically in vandalism and burglary-prone areas. So far, over 122 oil thieves have been arrested this month alone and recovered an estimated 22 million liters of stolen diesel and 36 million liters of oil.