Nigeria Requires At Least $11 Trillion to Bridge Its Infrastructure Gap 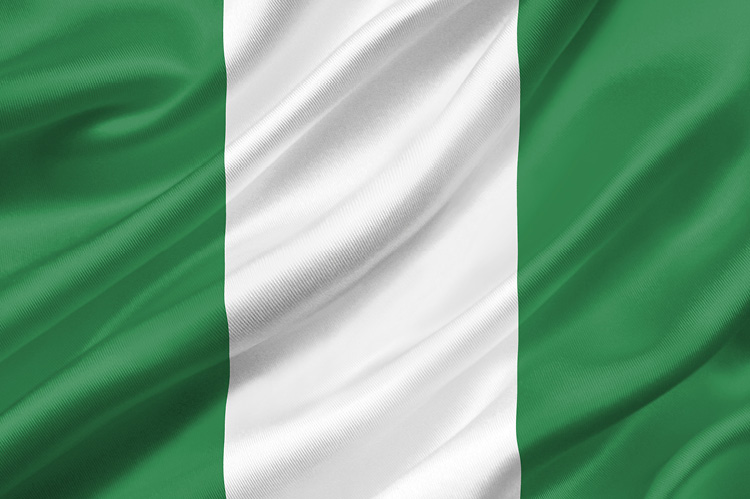 Nigeria will require at least $11 trillion to bridge the infrastructure gap as the rapidly increasing African population piles pressure on the existing infrastructure amid the continent’s slow infrastructure development.

Speaking on Monday 16, during the opening of the 28th Annual International Federation of Consulting Engineers (FIDIC) Africa infrastructure Conference, themed, ‘Infrastructure Development in Africa,’ held in the country’s capital, Lagos, the president of the Association of Consulting Engineers of Nigeria (ACEN), Ajibad Oke, lamented that Africa’s increasing population was becoming a burden to African countries, including Nigeria, making it necessary for countries to continue investing in socio-economic infrastructure.

Key speakers at the event, including Lagos State Governor Babajide Sanwo-Olu, and a host of professional engineers and experts, also lamented the poor infrastructure in many African countries.

According tothe speakers, the infrastructure deficit in Sub-Saharan Africa was exacerbated by low investment and poor funding, challenging the governments to prioritize economic infrastructure that could catalyze growth in the GDP and stimulate prosperity.

Additionally, governments were urged to take advantage of the public-private sector partnership financing model, which would promote the delivery of long-term infrastructure, make services available to the people, and create more employment opportunities.

Representing the Lagos State Governor, Mrs Aramide Adeyoye, advisor on works and infrastructure, noted that it would be difficult to create jobs for the growing population without adequate and quality infrastructure. The leader also added that the state government was prioritizing infrastructure development and was committed to building a strong economic base in line with the status of Lagos State as the fastest-growing megacity in Africa.

For his part, FIDIC Africa’s president, Kabelo Motswagole, said the conference’s theme was relevant and came when most African governments are looking for alternative means of funding infrastructure development and maintenance.

“This is particularly so, as the COVID-19 pandemic expenditure depleted most countries’ development budget,” said Kabelo, adding that sustainability and resilient infrastructure issues were essential to engineers. Therefore, the conference will generate solutions and valuable resources that could help address infrastructure challenges.