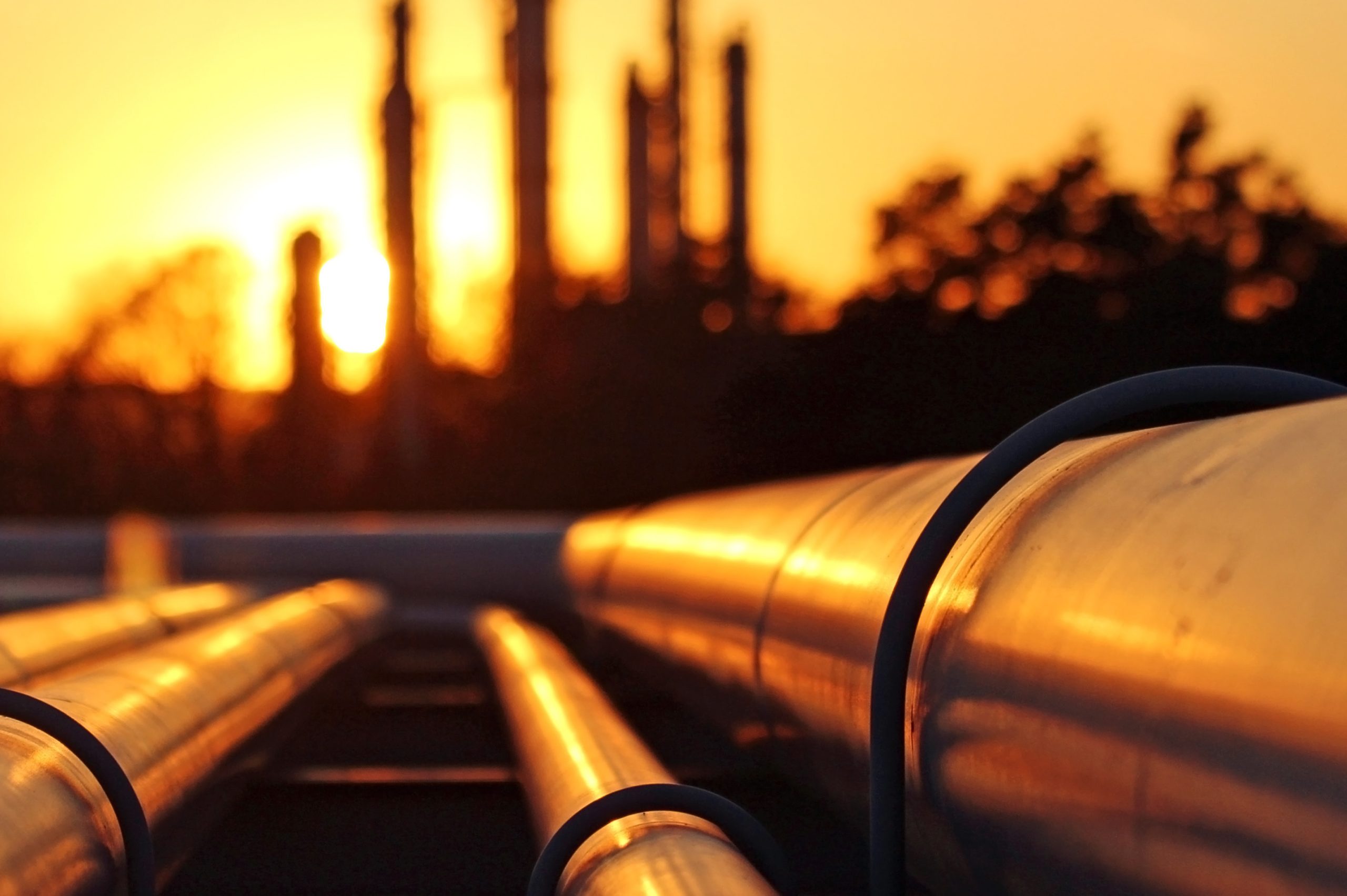 A new non-profit report has flagged a controversial oil project linking oil fields in a Ugandan National Park to a Tanzanian port as breaching global environmental guidelines for banks.

According to Uganda’s Africa Institute for Energy Governance, the 230,000 BPD of oil produced from the oil fields in Uganda will emit 34 million tons of CO2 annually. The oil project will take three years after a final decision has been made.

At least eight insurers and 20 banks have confirmed they will not be part of the project, most of which have been forced to rule themselves out due to pressure from environmental groups. Standard Bank (South Africa) and Sumitomo Mitsui Banking Corp. are lead debt arrangers and financial advisors, while Standard Chartered Bank (UK) is considering financing the project.

All three financial institutions signed up to the Equator Principles. However, a report by Inclusive Development International, shared with The Associated Press, says the oil project has repeatedly breached these principles, and banks would violate them too if they supported the project. Banks are prohibited from financing non-compliant projects. But the organization does not have the power to eject them.

The oil wells will be drilled within Murchison Falls National Park in Western Uganda. Here, the Nile falls some 130 feet through a 20-feet wide gap, while the surrounding wilderness is home to several wild animals, including hippos, giraffes, egrets, and antelopes. The pipeline will then pass through two game parks and seven forest reserves and run alongside Lake Victoria, a major source of fresh water for millions of people. 350.org, an environmental campaign group, warns that an oil spill would be disastrous for millions of people who depend on the lake for water and food.