Private Sector Investment in Africa’s Infrastructure  Hit US$19bn in 2020, Its highest Since 2016 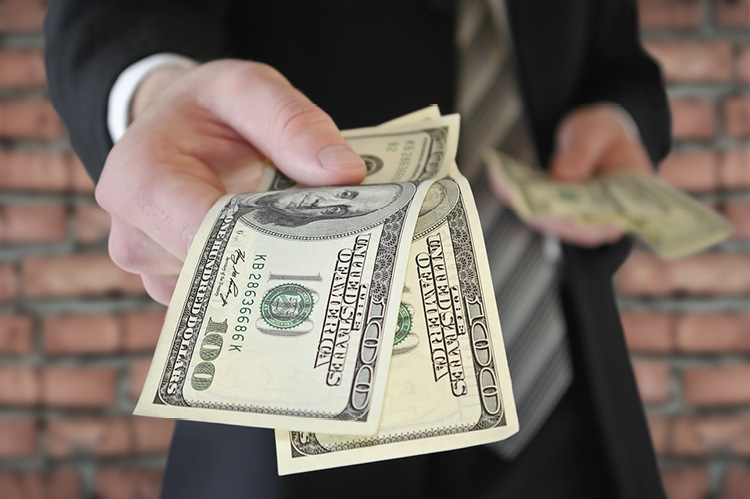 Quaynor stated this at a webinar organized by AfDB bank in conjunction with the Japan International Cooperation Agency (JICA). The webinar was held in preparation for the 8th Tokyo International Conference on African Development (TICAD), which took place on the 27th and 28th of August. The online event focused on Private Sector Infrastructure Development Opportunities in Africa”.

“This counter-cyclical role played by the private sector shows the importance of its growing role in infrastructure financing in Africa,” Quaynor added.

In the same remarks, Keichiro Nakazawa, JICA’s Senior Vice President, explained that the event would emphasize growth prospects for Africa and how the private sector can help promote quality and sustainable infrastructure.

The event was also attended by representatives of top development finance institutions, including AfDB’s Mike Salawou, Shohei Hara from JICA, the Director of the European Bank for Reconstruction and Development, and Sue Barrett. The events were moderated by Vivek Mittal, AfDB Association’s Chief Executive Officer.

The panelists shared various challenges they faced to close Africa’s projected $67bn to $107bn annual infrastructure gap. According to Mittal, the four African countries that attracted most of the private sector investment interest within the past two years were Kenya, Nigeria, Ghana, and South Africa.

“Projects take too long, eight to 10 years in Africa.,” Mr. Mittal noted, terming it another setback. Despite that, Tshepidi Moremong argued that Africa 50’s powerful pipeline in its priority fields proved that Africa had bankable projects: transportation, energy, ports, ICT, ports, health, and education.  Also speaking, Shohei Hara said that JICA has experience working with governments, and they anticipated great participation in private sector investment. He also acknowledged the duty of multilateral partners like AfDB in alleviating risks such as a regulatory, political, and foreign exchange.