Rich in Oil and Natural Gas Reserves, Senegal and Mauritania are Still Poor in Infrastructure— Now is the Time to Make Change 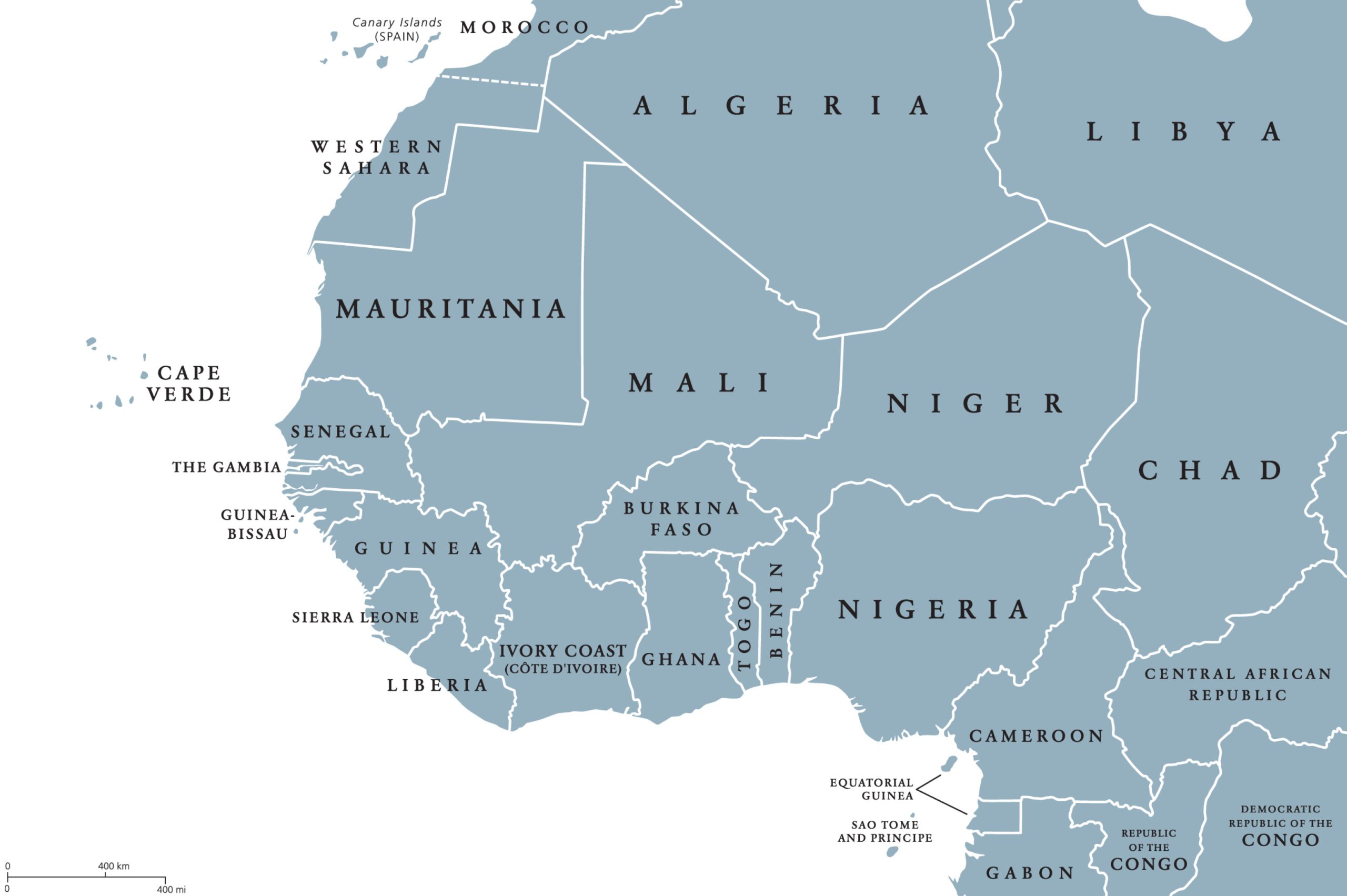 Senegal and neighboring Mauritania have the largest oil and natural gas deposits beneath their coastal waters, most of which occurred between 2014 and 2017. The region boasts more than 40,000 billion cubic feet of natural gas and 1 billion barrels of oil awaiting extraction.

These recent discoveries have increased industry interest in the Senegal-Mauritania basin. However, understanding how to transform the basin’s potential into a significant production hub is still evolving. Previous efforts to derive economic benefits from smaller funds failed.

While Senegal’s Gadiaga project has remained operational despite a consistent low production, the production at Mauritania’s Deepwater Chinguetti project ceased, and the project closed down altogether in 2017.

However, there is an ongoing effort to answer the question of how to exploit these new reserves through partnerships, considering that they are transboundary. The complexity related to fossil fuel ownership claims was mutually resolved in 2018 when the nations agreed to the terms of the Inter-State Cooperation Agreement that divided the offshore resource equally between the two countries.

Although the governments and local labor force are eager to see the various fields operational at the highest capacity, the lack of existing infrastructure means undertaking these projects will require heavy investment from committed partners.

Timing is also a factor that may complicate matters. For instance, Mauritania needs to find a substitute for its iron mining business which accounts for a sizeable share of the national economy. A decrease in the market coupled with the expected drop in trading prices would significantly impact the country. The fiscal gap could be filled by earnings from liquefied natural gas from Mauritania’s fields.

A Prescription for Success

International pipelines are the most efficient fuel delivery methods when completed. However, they also have unique, time-consuming difficulties during the planning stage. Any pipeline project must consider possible community displacement while contending with environmental issues. The risk of security concern is also an important consideration. While the two countries have not had major security concerns, instabilities in other countries in the region like Mali could spread and pose a threat to land-based infrastructure. FLNG vessels like the one offered by New Fortress Energy and Technip offer a better solution to these hindrances.