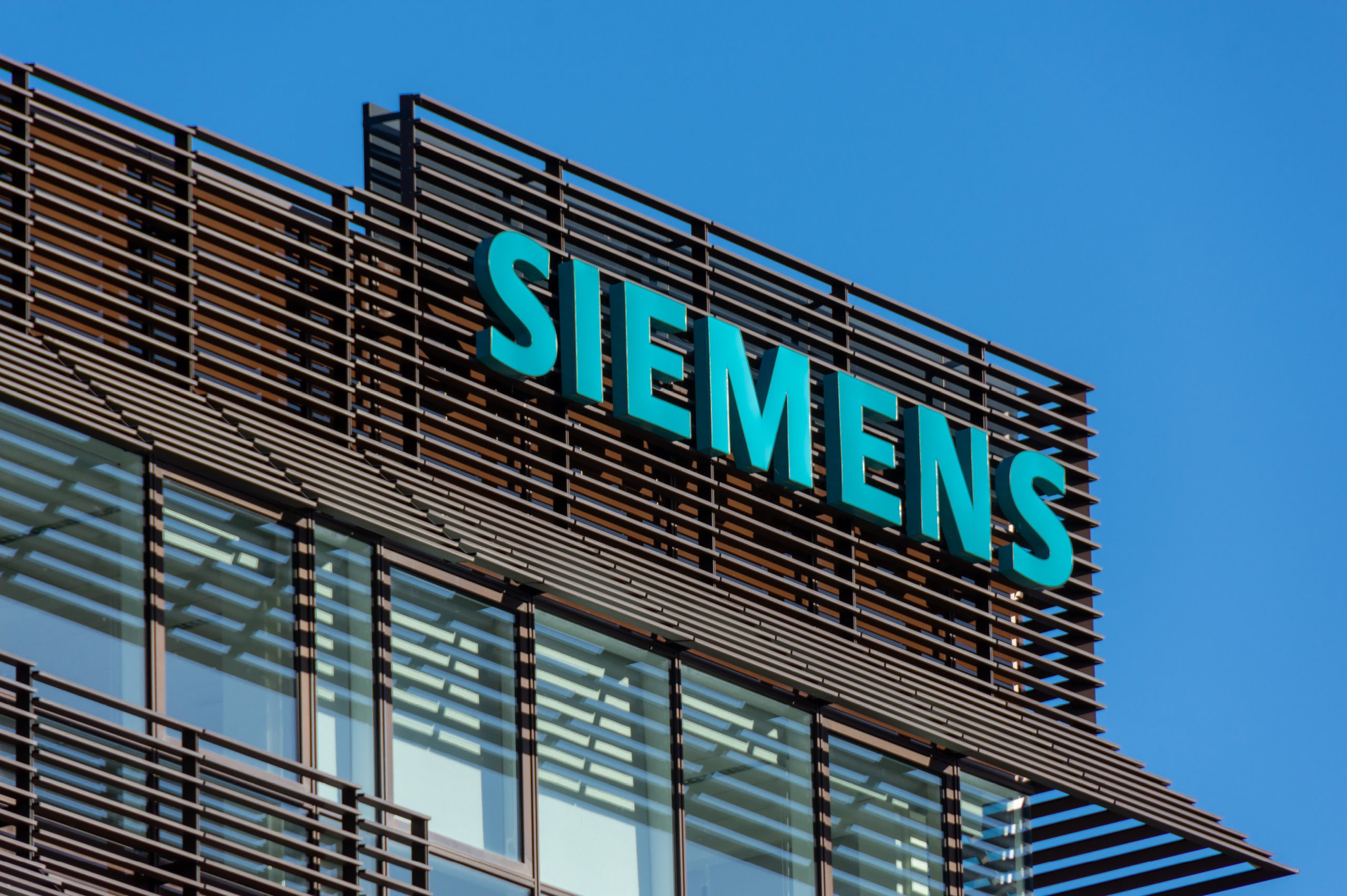 Siemens Mobility and its partners: The Arab Contractors and Orascom Construction, have entered into a contract with the Egyptian National Authority for Tunnel to create the world’s 6th largest high-speed rail system stretching over 2000 kilometers.

According to reports, Siemens Mobility bagged a fair share of €8.1 billion out of the contract, including the initial contract of €2.7 billion for the first line signed in September 2021.

The 2,000-km modern high-speed rail network will connect 60 cities throughout Egypt and enable about 500 million journeys annually, with trains that can attain a maximum speed of 230 km/h. The high-speed rail system will serve approximately 90% of Egyptians.

Compared to the current car transport, the rail network will be fully electrified to reduce carbon emissions by 70%. Siemens Mobility and its partners, The Arab Contractor and Orascom construction, will design, install, commission, and maintain the rail system for 15 years.

“The new electrified train network comes as a consolidation of the fruitful cooperation between Egypt and Germany in the field of infrastructure and will represent a valuable addition to Egypt’s transportation system, marking the beginning of a new era for the railway system in Egypt, Africa, and the Middle East,” said Egyptian President, Abdel Fattah El-Sisi.

According to Roland Busch, this project is an opportunity to provide Egypt with a modern, safe, and affordable transportation system that will impact the lives of millions of Egyptians, reduce carbon emissions, and create thousands of job opportunities. He added that Egypt would have the world’s sixth-largest, state-of-the-art rail network and the biggest order from Siemens.

The rail network will comprise three lines, with the first one being the 660-km Suez Canal on rails that will connect Ain Sokhna to Marsa Matrouh. The second line will run for about 1,100 km between Abu Simbel and Cairo, while the third line will be about 225 km and will connect Luxor to Hurghada.

The consortium will employ up to 40,000 people for the project, in addition to the 6,700 suppliers. Siemens will deliver 41 Velaro eight-car high-speed trains, 41 Vectron freight locomotives, and 94 Desiro high-capacity four-car regional train sets. It will also install a reliable and safe signaling system based on European Train Control System (ETCS) Level 2 technology.