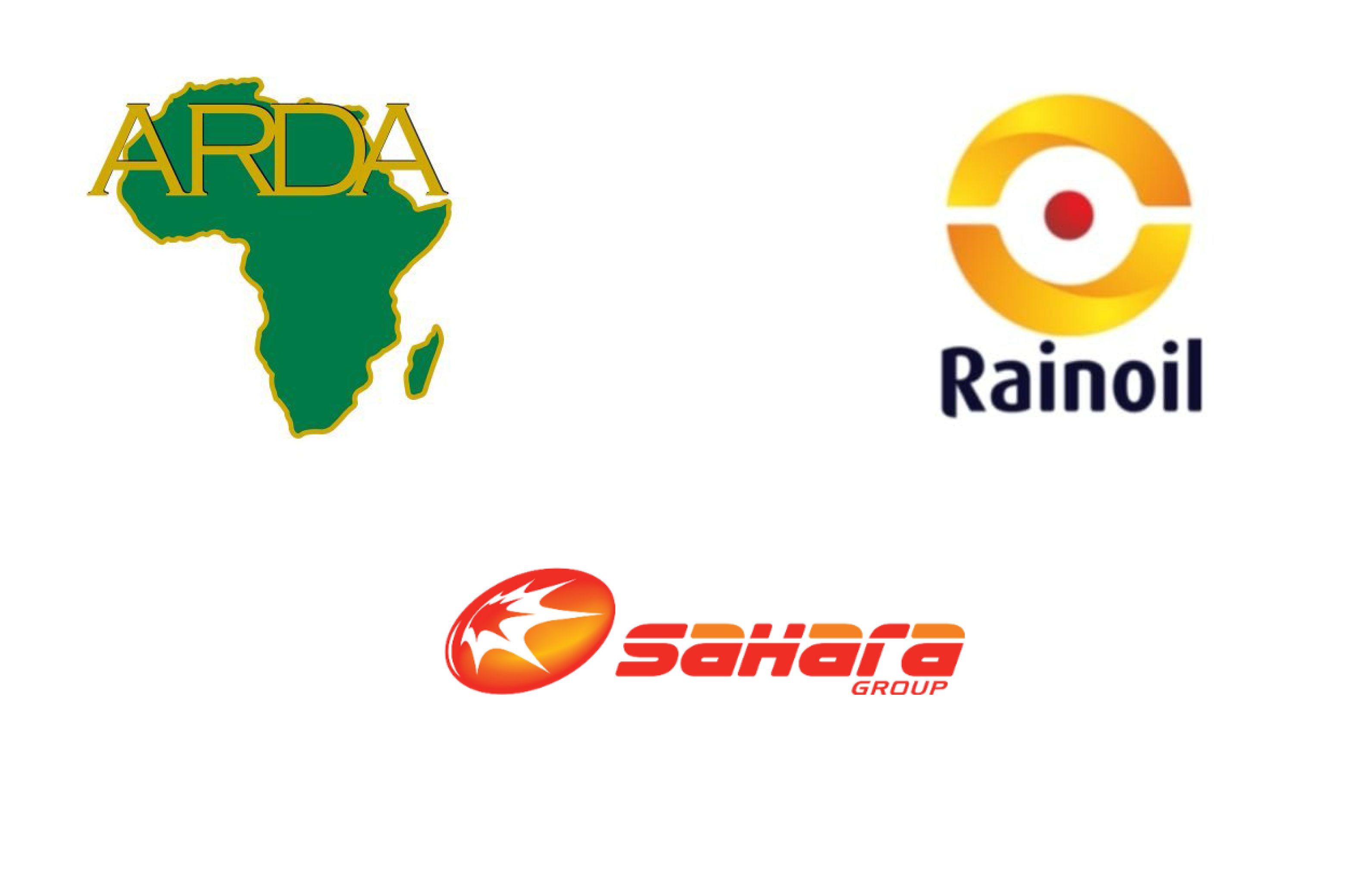 Led by the African Refiners and Distributors Association (ARDA), Sahara Group, and Rainoil Limited, the call came following the expected huge population growth that could increase by 2030. With the current population growth in Africa, the incremental demands are projected to cause energy insecurity and public health crises if the required measures aren’t taken in time.

The organizations also called for collaborations amongst key stakeholders to deploy industry best practices and sustainable project financing within the continent.

Speaking during a series of engagements while on a courtesy visit by ARDA delegation to Lagos, the President of ARDA and Chief Executive Officer of SAR Refinery in Dakar, Senegal, Mme. Marième Ndoye Decraene, Nigeria’s Anibor Kragha, who is the ARDA Executive Secretary, Founder and Group Managing Director of Rainoil Limited, Dr. Gabriel Ogbechie and the Chief Executive Officer of Egbin Power Plant, Mokhtar Bounour, also emphasized the need to build requisite human capital to enable Africa to deliver a sustainable and just energy transition programs that cover various country’s socio-economic considerations.

While addressing the delegations, Ogbechie noted that the next phase is about looking for collaboration within Africa, adding his company was willing to collaborate with other partners to drive energy needs in African countries.

Ogbechie also added that Rainoil would be open to reaching underserved communities and countries within the African continent. Besides that, Bounour noted that the Sahara Power Group was looking to expand its power footprint in Africa, especially in electricity generation, distribution, and transmission, while also including renewable energy. Bounour also emphasized the need for green energy to address carbon footprint, adding that their organization has set out plans to increase their generation capacity from the present 940 megawatts (MW) to approximately 2000 MW.