Tanzania Gearing Up to Connect Countries through Road and Rail 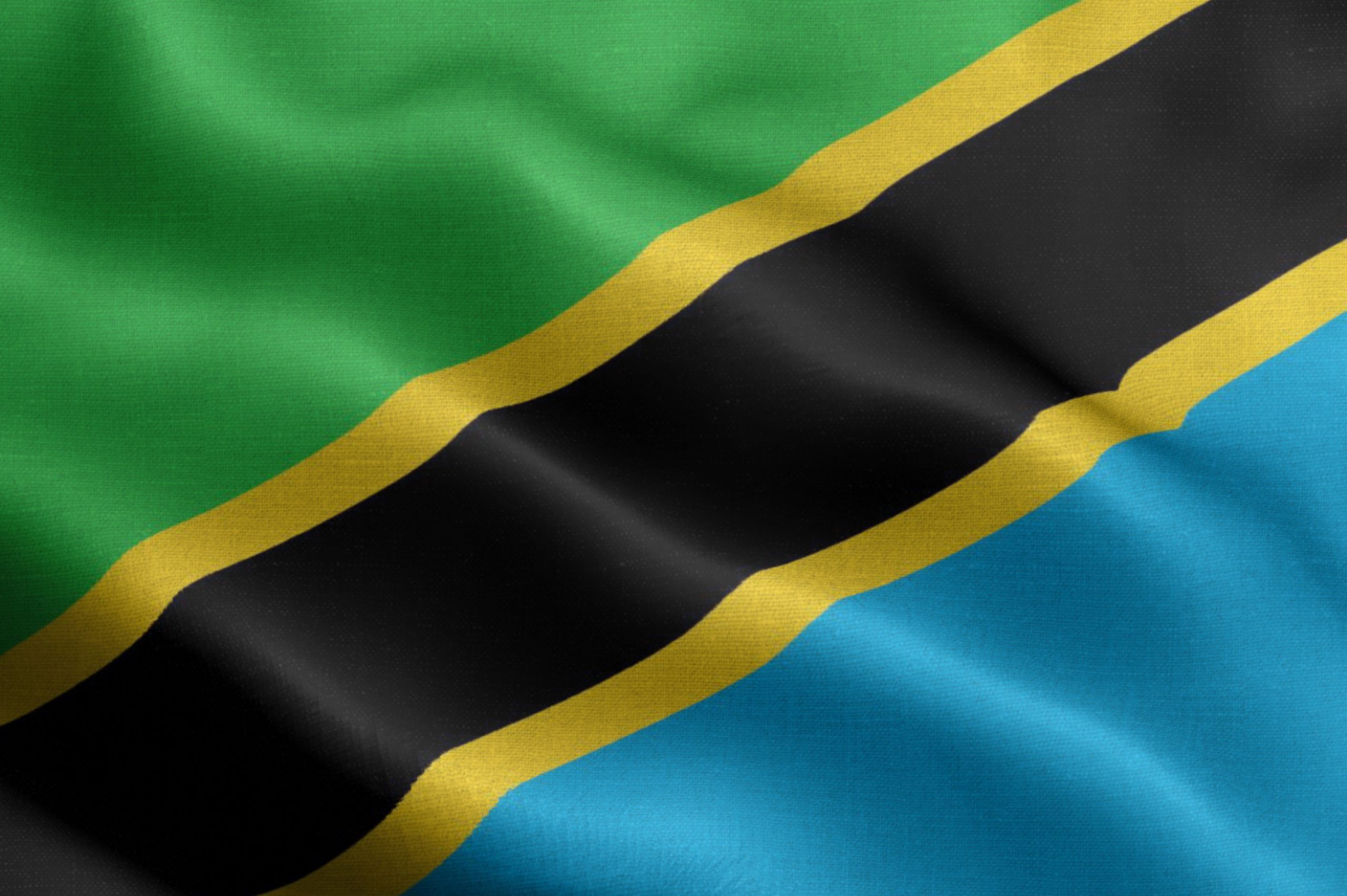 As part of its preparation for regional integration, Tanzania is completing a road and railway network that will link neighbouring countries and contribute to African continental integration.

According to the President, Tanzania requires additional external to fund the construction of the next phase of Standard Gauge Railways and the proposed highways to DR Congo, Kenya, and Burundi.

“It is my belief that with connecting the RECs (Regional Economic Community blocs), eventually our entire continent will be connected. We think that connectivity shall play a major role within the African Continental Free Trade Area (AfCTA).

“If we must progress, Africa must produce, process, and trade within its boundaries. The connectivity must begin within our national boundaries, then extend within our regional economic blocs, then eventually to the entire continent,” said President Samia, while speaking in Ghana on Wednesday, May 23. The Tanzanian President after she was awarded for her country’s recent infrastructure project.

President Samia won the 2022 Super Prize Great Builder-Babacar Ndiaye Trophy. The award is organized by Acturoutes, an infrastructure information platform, in partnership with Media for Infrastructure and Finance in Africa (MIFA), a network of journalists specializing in road infrastructure, and sponsored by the African Development Bank (AfDB).

While accepting the award, Samia acknowledged her predecessor Magufuli, who died in March 2021, as deserving of the accolade.

The award’s selection committee said President Samia had shown a “clear vision” and had made infrastructure development a priority. The committee noted that the President was allocating significant resources to infrastructure, including roads, railways, ports, and airports, to improve the living conditions of the people.

Tanzania is constructing a 2,724-km SGR as part of its long-term vision of linking Dar es Salam to the western part of the country and onto Uganda, DR Congo, and Burundi in the future. The country will need more external funding and is counting on AfDB’s support to implement the infrastructure projects.

According to Tanzania’s government, the AfDB has already financed 36,000 km of highways out of 180,792 km of paved and unpaved roads. The bank has spent approximately $2.1 billion on the country’s infrastructure in the last 15 years.

The government aims to complete the renovation of the Arusha-Namanga Road and the Tanga-Bagamoyo highway that links to Kenya’s coastal area. It also hopes to complete other projects linking Uganda, DRC, Burundi, and Zambia, which are critical to its vision of expanding trade with its neighbours.