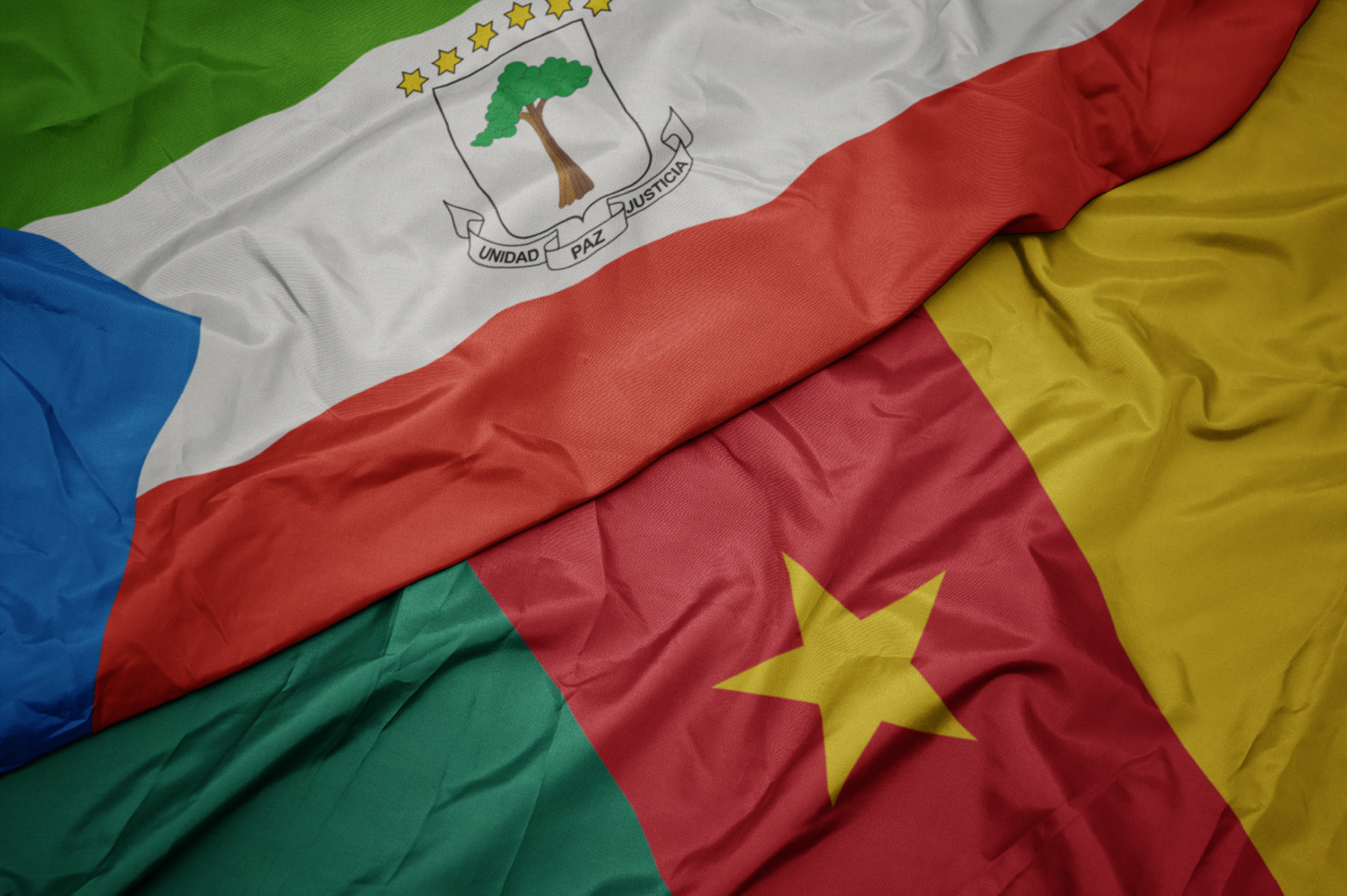 According to the Minister, Cameroon and Equatorial Guinea are working on the first phase, which will connect through Chad.

“The DRC would connect through Angola and Central Africa, as they are already providing products through that direction. Congo-Brazzaville is developing an FPSO for liquefied natural gas, which in the future, will need to be connected with a pipeline,” Lima said, adding he would travel to Gabon to meet his counterpart and president to discuss the country’s role in the CAPS project, owing to its extensive experience in oil bunkering.

Lima will also be holding talks with leading Gabon firms, such as Panoro Energy, on how to work with them and other service providers for the project’s success.

“Gabon is more than prepared, with the country already having all the infrastructure needed in place,” the Minister added.

The agreement to construct the 6,500-km regional oil and gas pipeline was signed by a coalition of Central African nations, including Angola, Cameroon, Chad, the Republic of the Congo, the Democratic Republic of the Congo (DRC), Equatorial Guinea and Gabon last September.

The project will include a pipeline system and a hub infrastructure, complete with liquefied natural gas terminal, storage depots, gas-fired power plants, and refineries to supply the regional demand for refined petroleum products.

While the project is a step in the right direction, Lima highlighted funding as Africa’s top challenge in the expansion of the hydrocarbon sector, adding that the only thing the fanciers are waiting for is the feasibility study for the CAPS project. Slated to be operational from 2030 onwards, the CAPs initiative will open a new chapter of intra-African energy trade and security and help reduce the long-standing energy poverty as African leaders rump up the effort to maximise the exploitation of over 125 billion barrels of crude oil and over 1.6 trillion cubic feet of natural gas reserves.