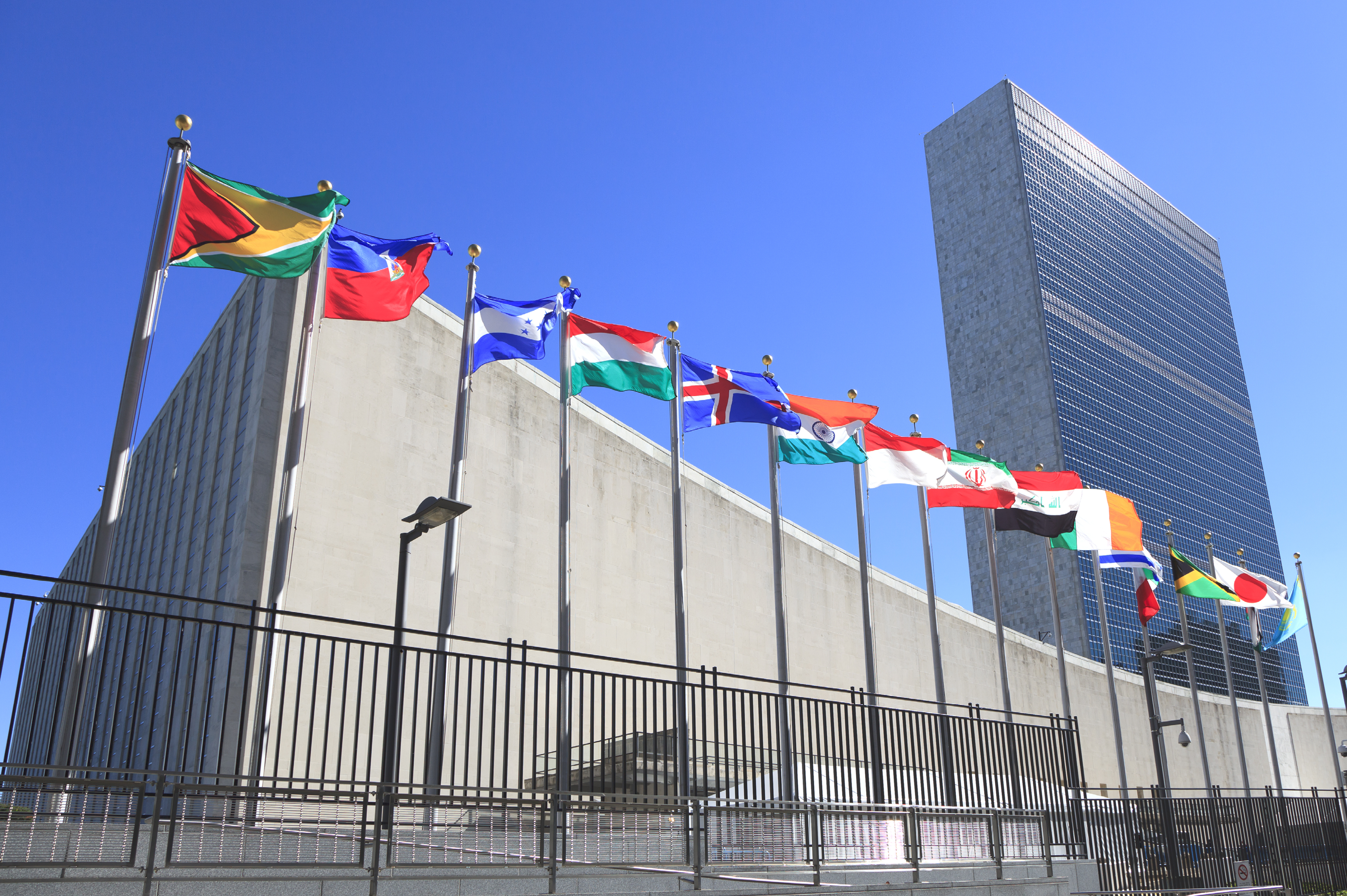 The president of the African Development Bank Group, Dr Akinwumi Adesina, led the bank delegates to the meetings and played an active role in discussions that led the UN to declare war against malnutrition and stunted development in various countries across the world.

The engagements come at a time when African countries are struggling with the lingering impacts of the Covid-19 pandemic and exorbitant food and fuel prices resulting from the Russia-Ukraine war and climatic changes. In most UNGA discussions, climate change was an issue delegates recurrently discussed. At the centre stage was the issue of urgent financial aid to the nations vulnerable to climate change.

Climate change has become more urgent as plans for the next Climate Change Conference (COP27) get to the final stages. The event will be held in Sharm El-Sheikh, Egypt, in less than two months. COP 27 will focus on presenting an unprecedented opportunity for a unified African voice and make demands that the worldwide community implement the talk on financing for climate adaptation and mitigation.

Adesina and John Kerry’s speech at the 2nd ministerial meeting on climate and development urged developed countries to fulfil the promises they made at the COP26 in Glasgow in 2021 under the 2015 Paris Agreement.

John Kerry’s words were unambiguous: “We are late. We must act. I’m fed up with saying the same thing too many times in the same meetings. Business as usual is the collective enemy. It’s time for action,” he said the meeting.

Adesina added weight to Kerry’s urgent call for action when he emotively explained that Africa is not to blame for the suffering and serious financial problems the continent is undergoing. The leaders reiterated that there is a need for urgent action to combat the problem rather than mere talk.

The council’s first undertaking will focus on breaking down barriers to boost energy transitions in developing nations. Adesina also led the African Development Bank delegation to a meeting with the World Health Organization (WHO). The two organizations have vowed to collaborate to enhance quality healthcare infrastructure and provide vaccines and essential medicines.