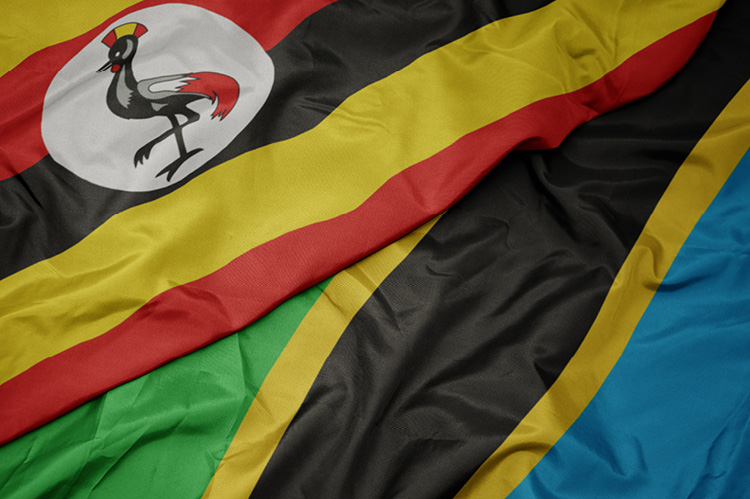 Tanzania and Uganda have signed an MOU on security and cooperation for a crude oil pipeline project. The MoU, which was signed by Vincent Bamulangaki Ssempijja—Uganda’s Minister of Defence and Veteran Affairs, and his Tanzania’s counterpart, Dr. Stergomena L. Tax, on behalf of the two countries at Protea Skyz Hotel Kampala, aims to strengthen ties between the two East African member states.

While making his remarks, Ssempijja reiterated that concluding the defense and security cooperation framework between the two sister countries was President Museveni and President Suluhu Hassan’s top agenda to bolster the relationship between Uganda and Tanzania.

“I am therefore happy to note that today we have moved on some of the issues, including reviewing the Memorandum of Understanding (MOU)on Defence and Security cooperation as well as operationalizing the intergovernmental security committee for the East African Crude Oil Pipeline project,” said Ssempijja.

He also added that the undertakings would enable sharing of intelligence and information between their respective institutions and facilitate working together to combat threats like drugs and arms trafficking, terrorism, cyber security, and trafficking of game trophies.

“I have no doubt that a lot of ground has been covered in this direction, and with the finalization of the legal process, the MOU will be concluded,” he said.

On her part, Dr. Stergomena L. Tax termed the meeting as an opportunity between Tanzania and Uganda to reflect on issues of interest between the two countries and develop a common approach and understanding, especially on peace and security. She acknowledged that terrorism was a threat that required joint and proportionate measures and effort. Dr. Tax also appreciated the historic defense and security cooperation the two countries have always had, noting that their ties had grown since the independence movement when the nations’ founders devoted themselves to freeing their people.