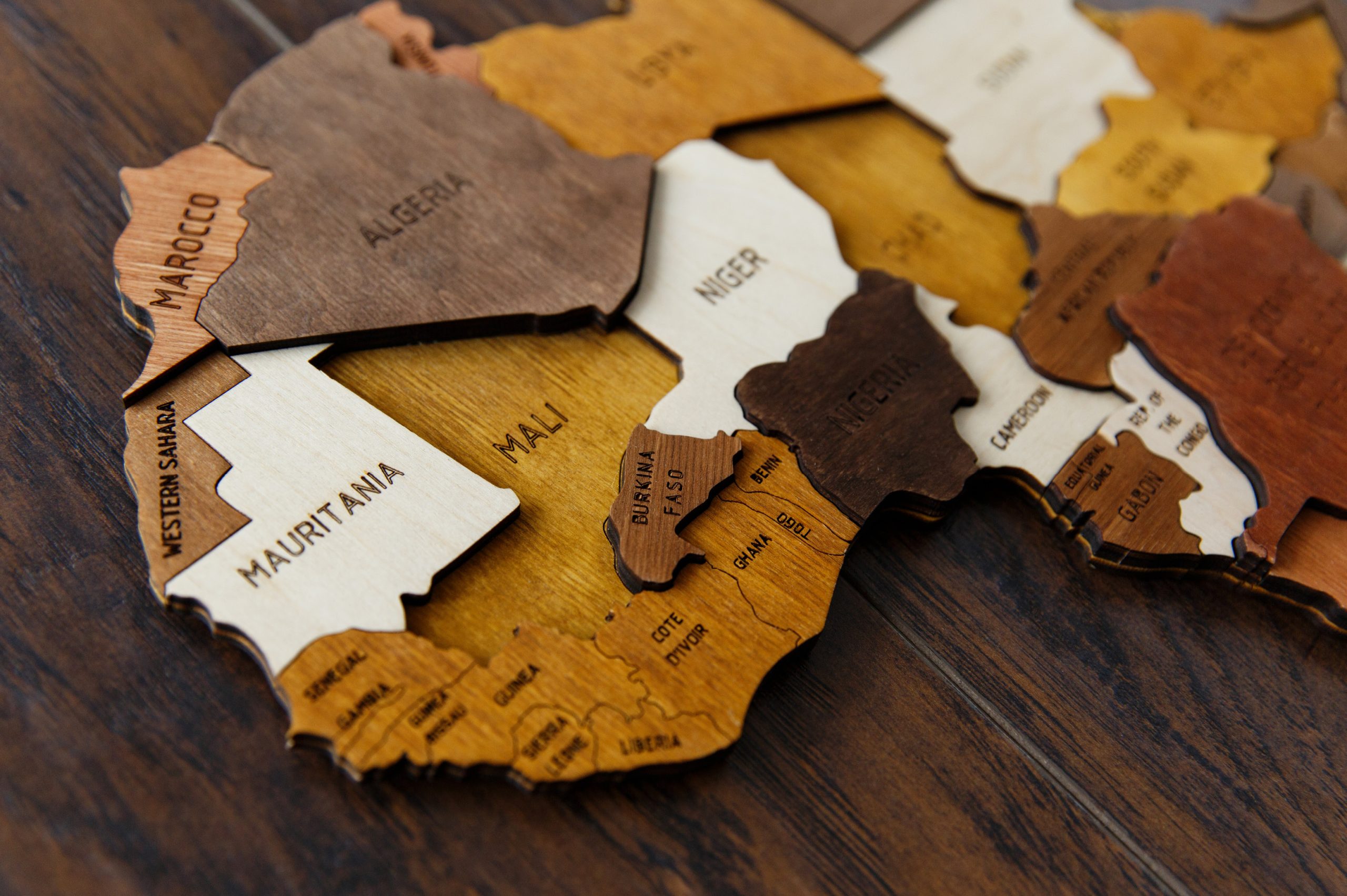 West Africa could be a key growth market for gas and oil in the future following the increasing improvement statement surrounding the energy market prospect in the offshores of West Africa, the optimism underpinned by increased oil prices, the reformed regulatory framework in major markets, including Nigeria and Angola, and the discovery of main prospects off Namibia and Cote d’Ivoire.

According to an article authored by Joshua Belo-Osagie, Maritime Strategies International (MSI), the consequences of Russia’s invasion of Ukraine have only bolstered some of these pre-existing dynamics that had been present even before February 2022.

With the increasing local infrastructure projects, including the Nigeria-Morocco gas pipeline, a potential pan-African offshore pipeline hoping to link 11 African countries before extending to Europe, West Africa’s energy market could be headed for a boom.

The Nigeria-Morocco gas pipeline project is extra-ambitious in scope, design studies, and engineering, providing an additional indication of the significance of future field development within the region supported by global interest.

The increased interest has driven MSI to incorporate an evaluation of the resurgence of the offshore market in West Africa, alongside a forecast for both rig demand and building activities in the latest Mobile Offshore Drilling Unit (MODU) report.

According to Belo-Osagie, about 32 floating and 40 fixed platforms are anticipated to be fixed in West Africa between 2022 and 2026. If nearly all the projects go ahead as scheduled, the market will shift from a less active 2018-2020 period, which was impacted by a lot of service suspension and disruption.

A resurgence in West African offshore construction activity alongside higher oil prices and a better regulatory framework seems to support improved demand for development drilling as the middle of the decade approaches.

This is especially the case for drillship, as several deepwater prospects are being introduced ahead. Such prospects include discoveries like Eni’s Baleine and Total’s Venus, marked for fast-track development. The ultra-deepwater sector has led most of the growth that has been in West African production in recent years.

The average depth of fixed platform installations has remained relatively constant over the last two decades in West Africa. Considering floater installation over the same period, the region has witnessed a definite trend toward deepwater exploration, with the number of floaters deployed in the area steadily increasing over the years, coupled with a more significant proportion of floaters at a depth of at least 1,000 meters.

Increased activities for fixed platform installations could be relatively limited, led by brownfield efforts to rejuvenate production in mature areas like Nigeria. The easily predictable environment offered by the country’s Petroleum Industry Bill could support ongoing efforts in this respect. But a mix of complex economics and a mature production base implies that the upside to projected fixed platform installations is likely to be capped.

In contrast, the theoretical potential of floating platform installations could be much greater if Angola and Nigeria are to increase or maintain production by exploiting their ultra-deep-water resources.