Zimbabwe Stares at More Power Outages Due to the Aging Infrastructure 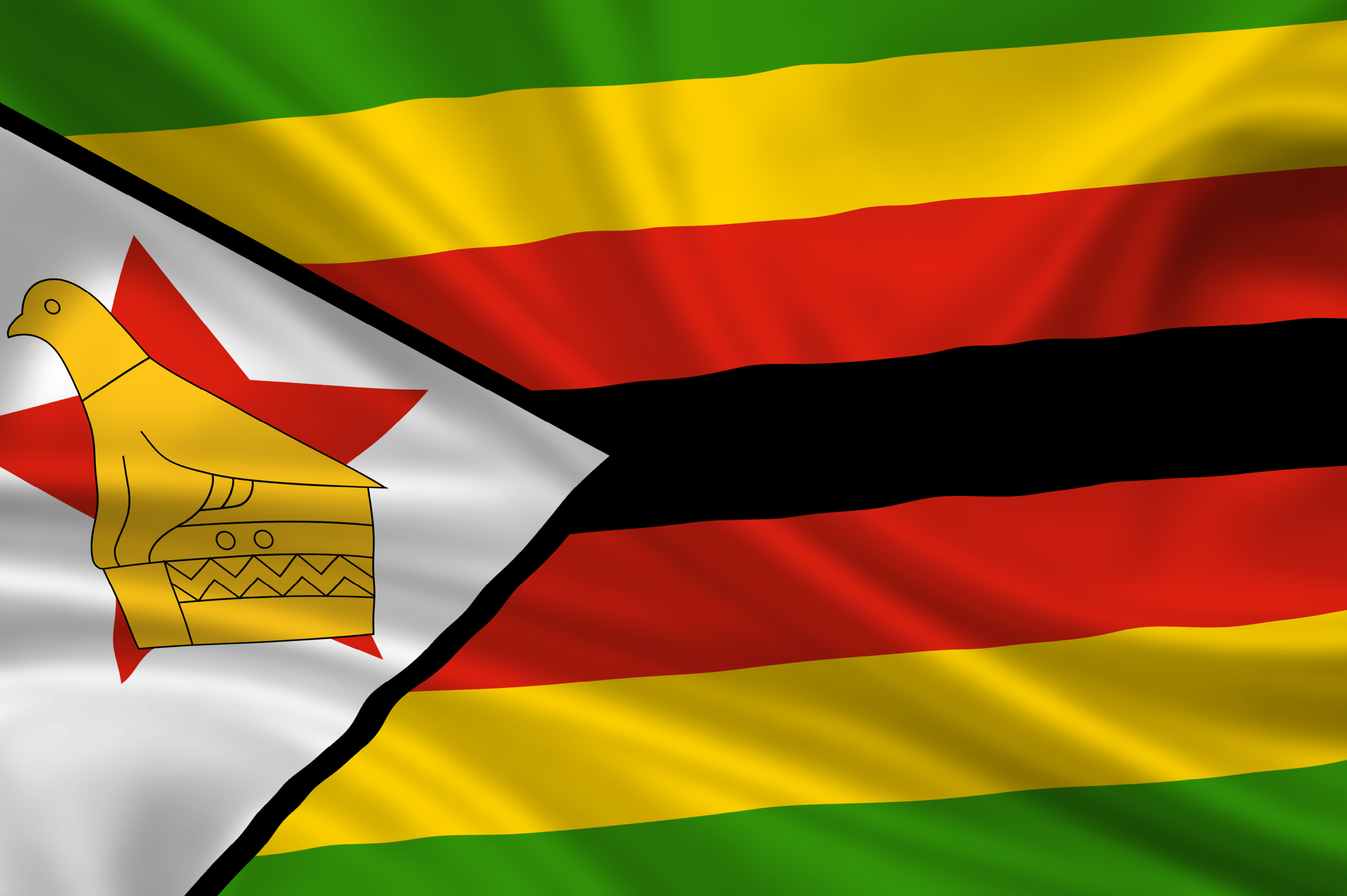 Stakes of power outages are high after Zimbabwe Electricity Transmission and Distribution Company (ZETDC) announced the possibility of power rationing in the country. From a report released by ZETDC on its Twitter account on Sunday, the organization said there would be “load curtailment” from 24th September. The curtailment is expected to continue until power generation in the country stabilizes.

ZETDC has admitted that it is experiencing technical hitches hindering electricity generation. The challenge is affecting the main power stations, which include Kariba and Hwange, as the electricity transmission body faces power import constraints.

Since the power import regulation bars the body from importing much electricity from other countries. Therefore, ZETDC must set up proper local infrastructure to boost power production in Zimbabwe’s power plants.

According to the tweet, ZETDC conducted a maintenance exercise that would help the company achieve full restoration of the service. The persistent power generation shortfalls at the Kariba hydropower station are attributed to the aging power plant at the station. The same problem of insufficiency is hindering the production of the coal-driven power generators at Hangwe.

These lapses in power generation in Zimbabwe have forced the country to rely on power importation from South Africa’s Eskom and Hydro Cahora Bassa of Mozambique. ZETDC is committed to initiating strategies and working around the clock to ensure the country expands electricity production. The main step would be to renovate the main power plants or reconstruct them in their entirety.